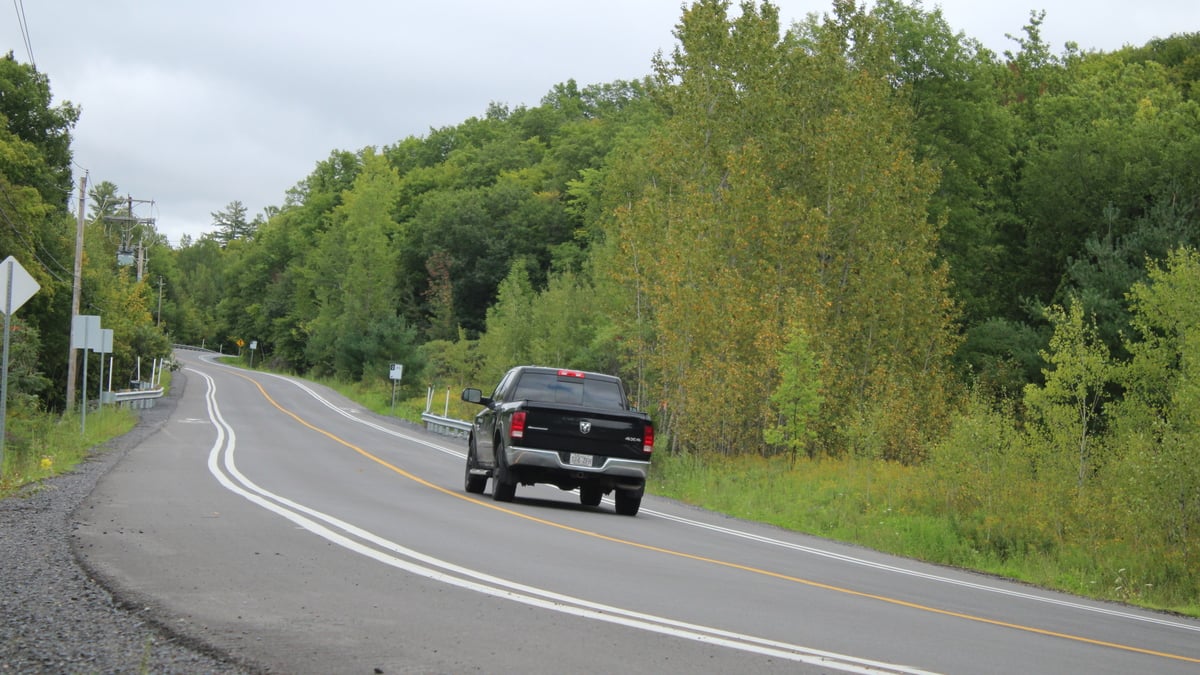 Gatineau’s roads are among the worst in Quebec, with nearly half of its network rated from average to poor.

• Read also: Gatineau’s tram project could cost up to twice as much

Cracks, potholes and pavement subsidence are just a few examples of the challenges that motorists have to endure all over Gatineau. More than 15% of the city’s streets are also considered to be at the end of their life.

The best road conditions are found in the west, in the Aylmer sector. The worst are at the other end of the city, in the Buckingham and Masson-Angers sectors.

As a direct consequence, complaints reached an all-time high in 2019 with a peak of 11,220 requests for potholes.

To prevent the network from deteriorating further, the City will review its intervention strategy and increase the budget for roads.

To do this, the executive committee recommended, among other things, on September 30, to establish a one-time investment of $ 24 million as of 2022, financed by a subsequent increase in the dedicated tax.

The executive committee also suggested asking the federal and provincial governments to set up a paving assistance program. 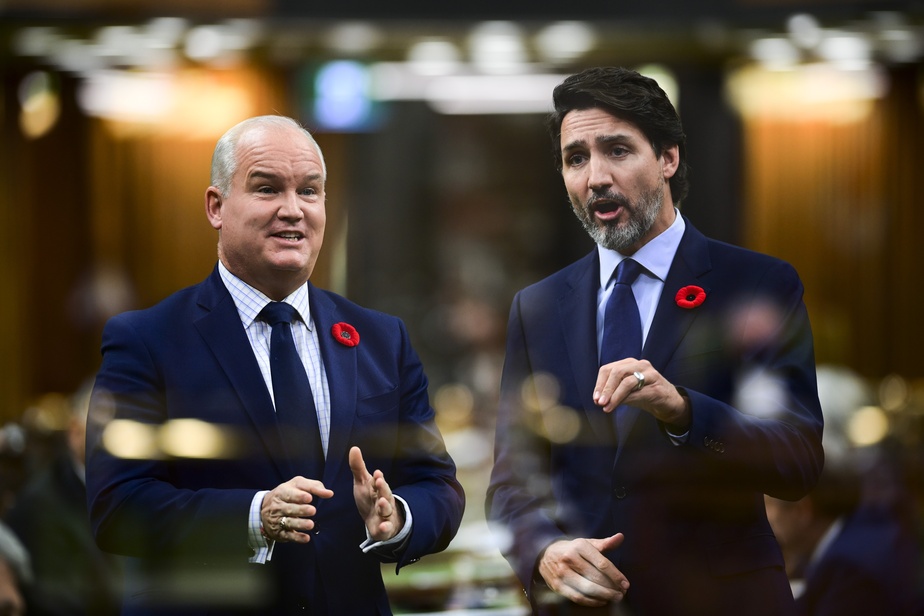