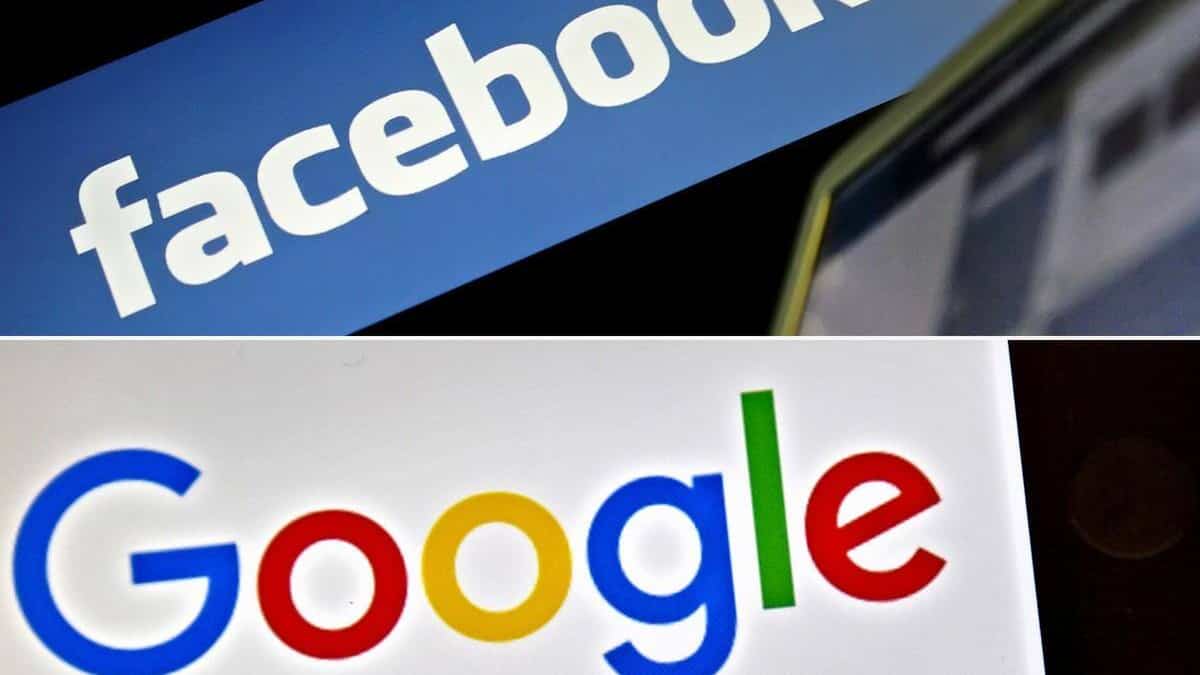 Facebook and Google have decided to maintain their bans on political advertising in the United States amid misleading claims by Donald Trump and his supporters about alleged fraud in the US presidential election.

The mainstream American media announced the victory of Democratic candidate Joe Biden over Mr. Trump, but not all ballots were counted and the outcome of several parliamentary elections is not yet determined.

“We are temporarily extending a number of the measures we have put in place to protect the electoral process,” Leathern tweeted.

“All Facebook and Instagram users in the United States continue to see the thumbnails that we show under candidate posts, indicating that Biden is being cast as the winner,” the official added.

Google has taken measures similar to those of Facebok, according to several US media.

Leathern said the ban would apply to the second round of Georgia’s two senatorial elections, which will take place in January and will likely determine a majority in the upper house of the US Congress.

“We know that people are disappointed that we could not immediately authorize the ads for the second round of elections in Georgia and elsewhere,” he admitted.

“We don’t have the technical capacity in the short term to authorize political ads by state or by advertiser,” Leathern continued.

The Democratic Senate committee regretted the decisions taken by the two American groups.

“By banning political ads, @Facebook and @Google are hampering efforts to educate voters in Georgia about the election,” the group tweeted.

“These bans represent a restriction on the right to vote and an exemption should apply for Georgia during the next two months”, demanded this commission.

Georgia Republican Senator Kelly Loeffler, who will play for re-election in January against Democratic pastor Raphael Warnock, has also said she is opposed to these measures.

“By continuing to ban political ads during the second round campaign, Facebook and Google are censoring free speech. They want to silence the Conservatives, ”she tweeted.

www.tvanouvelles.ca
Share
Previous Doping | The Court of Arbitration for Sport seized of the case of Salwa Eid Naser
Next QS wants to force grocery stores to redistribute their unsold products to avoid waste