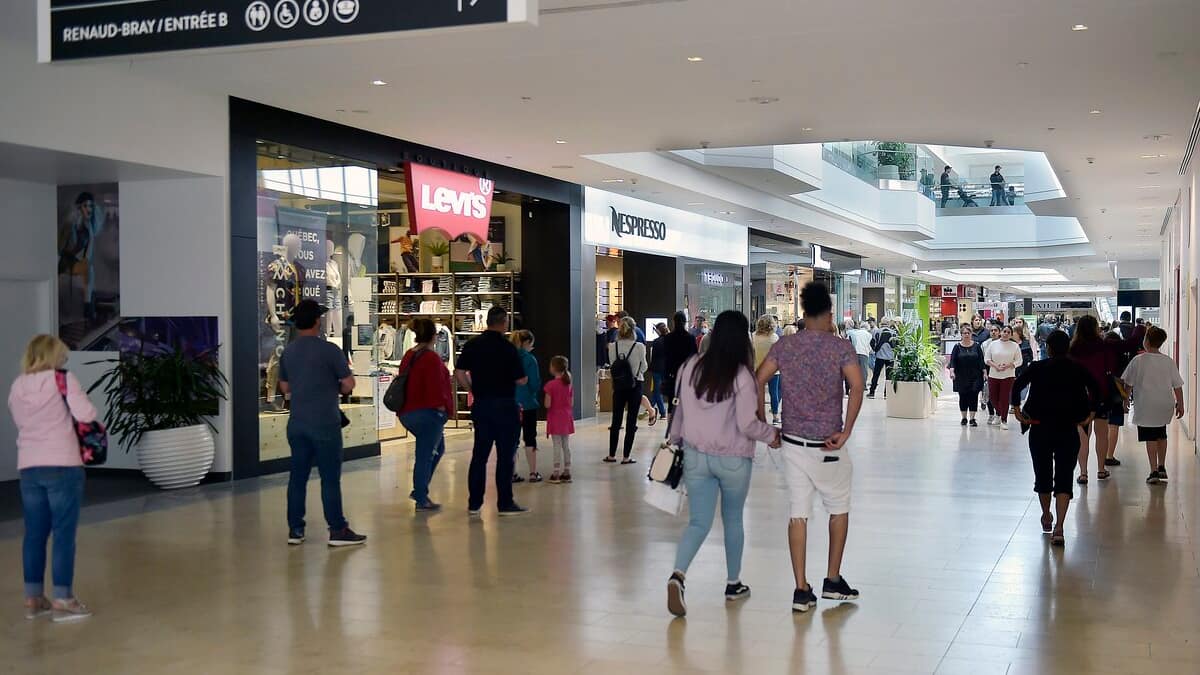 The extension of opening hours for holiday shopping will soon begin in several shopping centers in Quebec. In the context of COVID-19, consumers want to get ahead this year to avoid the rush of last-minute shopping.

The Les Galeries de la Capitale shopping center is the first to open the ball on November 23, a few days before Black Friday. Stores will be open until 9 p.m., Monday through Friday.

According to Stéphan Landry, general manager, several retailers plan to offer discounts over a longer period.

“The discounts are expected to start in advance. We take the opportunity to offer extended time slots to facilitate social distancing, ”said Mr. Landry.

“On our side, we already had [avant la COVID] opening hours until 9 p.m. all year round. Since COVID, we have had to reduce the hours of operation to give our retailers a helping hand with the workforce, ”he added.

According to the Quebec Retail Council (CQCD), consumers want to avoid the rush by starting their shopping earlier this year.

“68% of consumers plan to start shopping before the 1ster December and 25% from 1er November. It is more important than the past years. According to the survey we did in October, consumers tell us that they will prefer to shop on weekdays and in the evenings at the beginning of the week, ”said Stéphane Drouin, Director General of the CQCD.

The opening hours of shopping centers are governed by the law on the business hours of establishments. However, for this year, the CQCD asked the government to be able to open stores earlier on Boxing Day. Instead of 1 p.m., stores would open at 10 a.m., if this exemption is accepted.

While there is still uncertainty about the resumption of activities at the Méga Parc, the skating path is open to the Galeries de la Capitale. Among the changes that will be made, the shopping center is finalizing the implementation of a queue management system for retailers. Consumers will receive an alert on their cell phone advising them that it’s time to go to the desired store. Some retailers continue to offer the drive-through service.

“We’re going into Christmas mode! We are installing our sets on November 16 and 17. Santa Claus will be on a virtual date, but on the other hand, we set the scene for the kingdom anyway to put a little cheerfulness inside the shopping center. The elves will come to do some animation. Unfortunately, the children will not be able to sit on Santa’s lap this year, ”added Mr. Landry.

Ivanhoé Cambridge, which owns 48 shopping centers including Laurier Québec and Place Sainte-Foy, is moving forward with the extension of the holiday schedule as of December 1. The corridor connecting Place Ste-Foy, Place de la Cité and Laurier Québec will come alive with the magic of the Holidays with illuminated spaces and festive music. Ivanhoé Cambridge has also deployed a virtual queue management system in its two shopping centers in Quebec City and elsewhere in the country.

“Health and safety is our priority for our visitors, tenants and their employees. So, for us, extending the opening hours allows better traffic and avoids queues, ”said Katherine Roux Groleau, spokesperson.

On the Promenades Beauport side, the holiday schedule will be in effect as of December 7.

“It’s a week later than usual this year. We listened to our tenants. We know that at the beginning of December, it is not every evening that is busy. At the moment, we meet [les marchands] certain problems in terms of staff shortages, ”shared Alexandra Bélanger, regional marketing director at Cominar.

In the case of the Promenades Beauport, good news since the children will be able to meet Santa Claus in the flesh from November 28, provided they make an appointment in advance (see other text for details).

“We worked hard to make this possible,” added Mme Bélanger.

Finally, for Place Fleur de Lys, Place des Quatre-Bourgeois and Galeries Charlesbourg, the holiday schedule will start from December 1. Stores will be open until 9 p.m. Monday through Friday.

Galleries of the Capital: From November 28, Santa Claus will offer personalized encounters, but in a virtual form, to children who will stay in the comfort of their own homes. Appointments will begin on November 16 on the Galleries website. In addition, still starting on the 28th, families will be able to take a sleigh ride on Saturdays and Sundays from 11 a.m. to 4 p.m. in the Galeries Gourmandes area.

Place Ste-Foy: There has been no Santa Claus for a few years;

Laurier Quebec: Santa will be present from November 28 outside, near entrance # 5. Parents of children interested in seeing him should make an appointment to meet him at a distance of two meters. Reservations are now possible on the Laurier Québec website.

Fleur de Lys, Place des Quatre-Bourgeois and Galeries Charlesbourg: The decision should be known over the next few days.

Petit Champlain district: Children will be able to visit Santa Claus at Félix Leclerc Park from November 28. There is no reservation system. Children can come with their parents at any time, every day until December 24. Children will not be able to sit on Santa’s lap. However, they can sit in his sled and chat with him two meters away. Watch the Facebook page for hours. 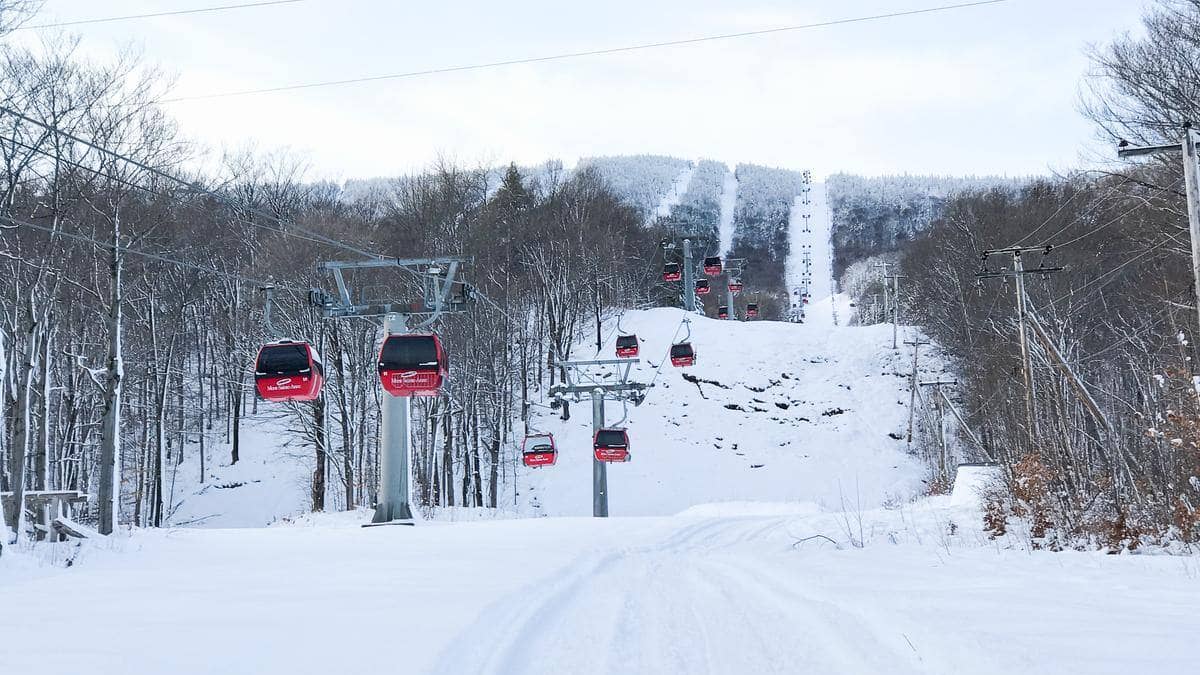 Mont-Sainte-Anne: the use of cable cars still prohibited

One week before the possible start of the ski season, the Régie du bâtiment du …