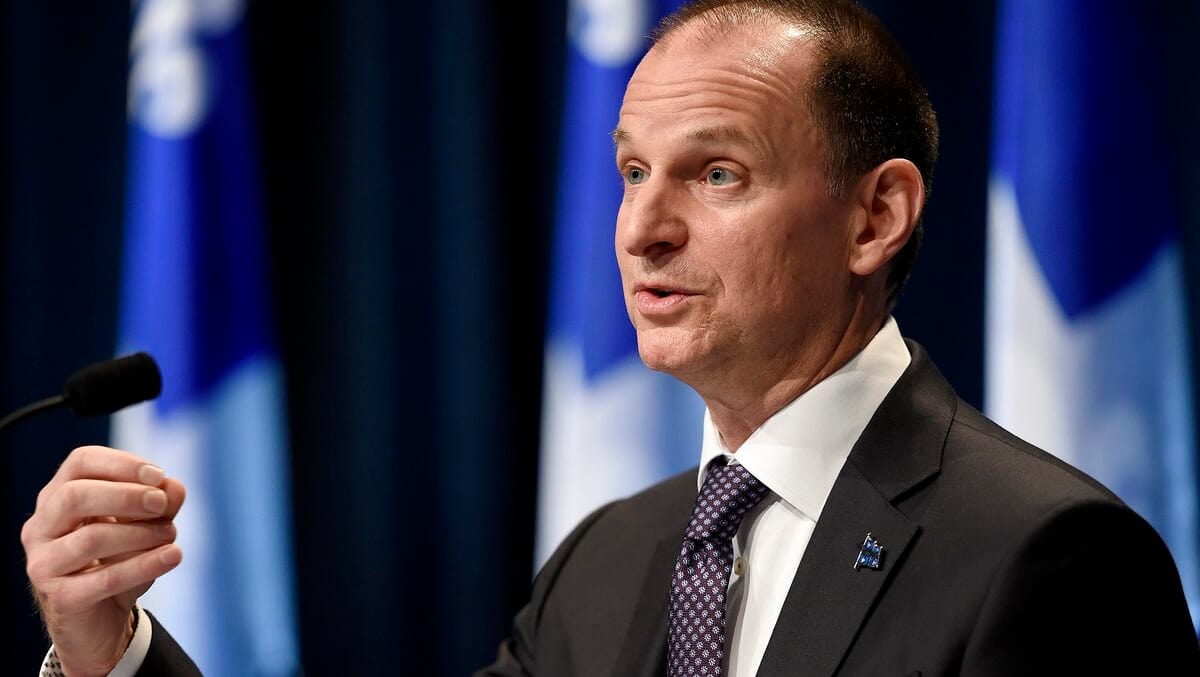 The pandemic is pushing Quebec towards a historic deficit of 15 billion. The return to balance may be brutal since the province will drag a drag of nearly 8 billion next year and 7 billion in 2022-2023.

“We estimate that the structural deficit which will remain after the crisis will be of the order of 5.5 to 7 billion per year”, explained the Minister of Finance Eric Girard Thursday.

In its press release, written by the political cabinet of Mr. Girard, the Legault government promises that “we will return to a balanced budget within five years, without cutting services and without increasing taxes”.

How do you get there? The answer to this question is not found in the economic update concocted by officials of the Ministry of Finance. Break with the tradition of projecting over five years: the document does not advance further than in 2022-2023, where it predicts a hole of 7 billion. Minister Girard pleaded for the instability of the moment, as we are “in the middle of the second wave” and the world tries to recover from the “worst recession since the Second World War”.

But Quebec is maintaining its “ambitious” commitment to sign a budget in black ink in five years. A “path to budgetary return” will be outlined in the next Girard budget. The Minister relies on three “vectors”. He wants to tightly control the increase in spending. He hopes for an improvement in the economy in 2022, which will make it possible to erase the losses of the two pandemic years.

But we understand that he is mainly waiting for a big check from Ottawa. Quebec hopes to obtain an additional $ 6.2 billion annually from the federal government thanks to an increase in federal health transfers, thanks to a common front of the provinces and territories.

Does the Legault government sell the skin of the bear before having killed it? Negotiations have not even started. Eric Girard denies it. “We are not asking for an increase in health transfers to fill the budget deficit, we are asking for it to provide better care to Quebecers,” he said. Health spending is growing faster than state revenues, and without an additional federal contribution, Quebec will have to make choices.

As for Quebec’s large deficit, like that of virtually all the states, it can be explained quite simply. Containment measures, necessary to save lives, have stifled the economy, causing incomes to drop. In return, government spending on health and support for citizens and businesses has exploded.

In short: Quebec’s GDP has shrunk by 6% this year, and it should rebound by 5% next year. Prisoners of their homes, Quebeckers have paid less tax, less tax and state corporations have performed less well, with revenues falling by a billion.

In return, the state spent lavishly. The budget of the Ministry of Health was increased by nearly 5 billion, including 2 billion to pay bonuses to “guardian angels” and to pay the salaries of new attendants, 2.2 billion to buy masks, Jacques and other equipment. protection, and nearly 1 billion for in particular testing for Covid.

Since March, Quebec has also disbursed 5.9 billion in aid to businesses and citizens. The government is also announcing $ 1.5 billion to help businesses and workers get through the crisis.

www.tvanouvelles.ca
Share
Previous Ready for winter | The comeback of all-season tires?
Next Mazda will have a hybrid SUV powered by Toyota 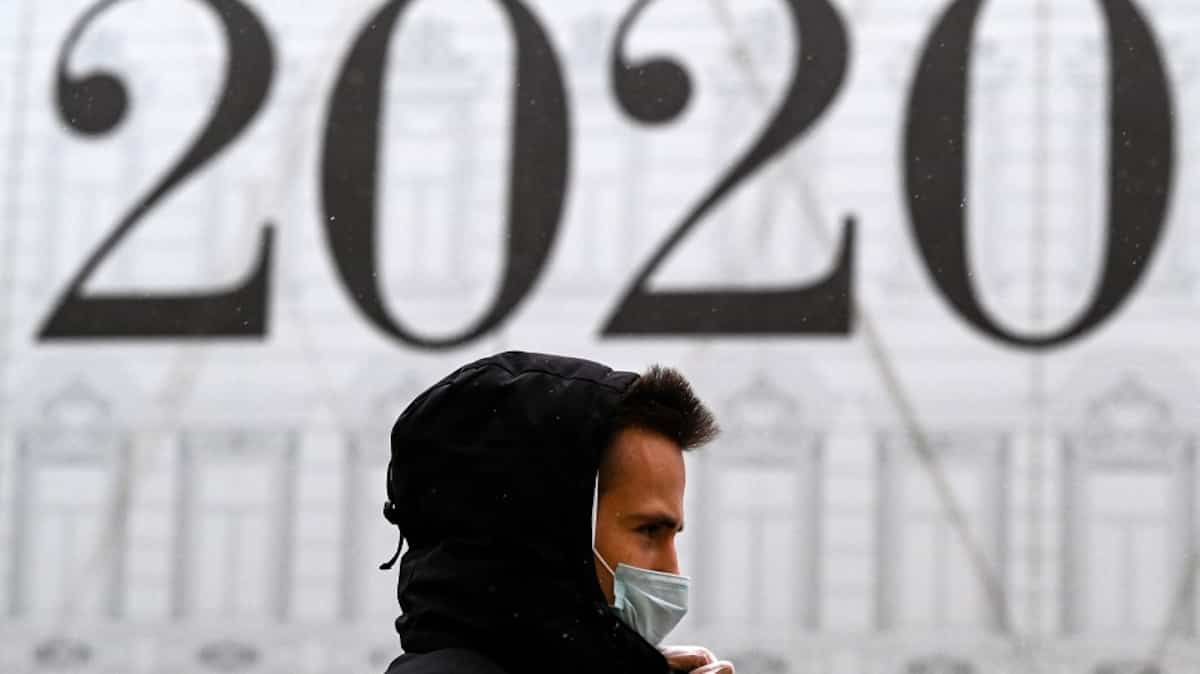