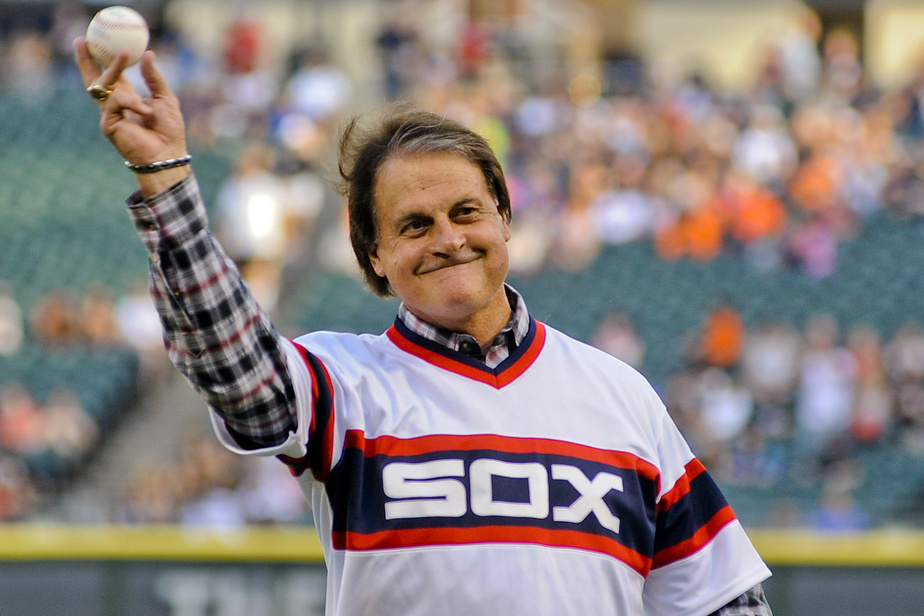 (Chicago) The Chicago White Sox are keeping manager Tony La Russa on duty for now, while adding that they understand just how serious his most recent case of drinking and driving is.

The team will have more comments to make once the case has gone to court.

In a statement, the team said Thursday that La Russa deserves “all the presumption of innocence and the protections guaranteed to all by the courts.”

La Russa, admitted to the Hall of Fame as manager after winning a World Series in Oakland and two others in St. Louis, was arrested last February in Arizona after an incident while driving his vehicle.

The procedures were officially launched on October 28, the day before he was hired. Tests conducted the night of his arrest showed his blood alcohol level to be .095, while the limit is .08 in Arizona. He pleaded not guilty.

The White Sox were aware of the procedures when he was hired.

La Russa previously pleaded guilty to an impaired driving charge in Florida in 2007.

The White Sox’s hiring of La Russa following Rick Renteria’s firing took the baseball world by surprise. He is friends with President Jerry Reinsdorf and began his managerial career with the White Sox in 1979.

Share
Previous QMJHL: strict measures in the “bubble”
Next Ready for winter | The comeback of all-season tires? 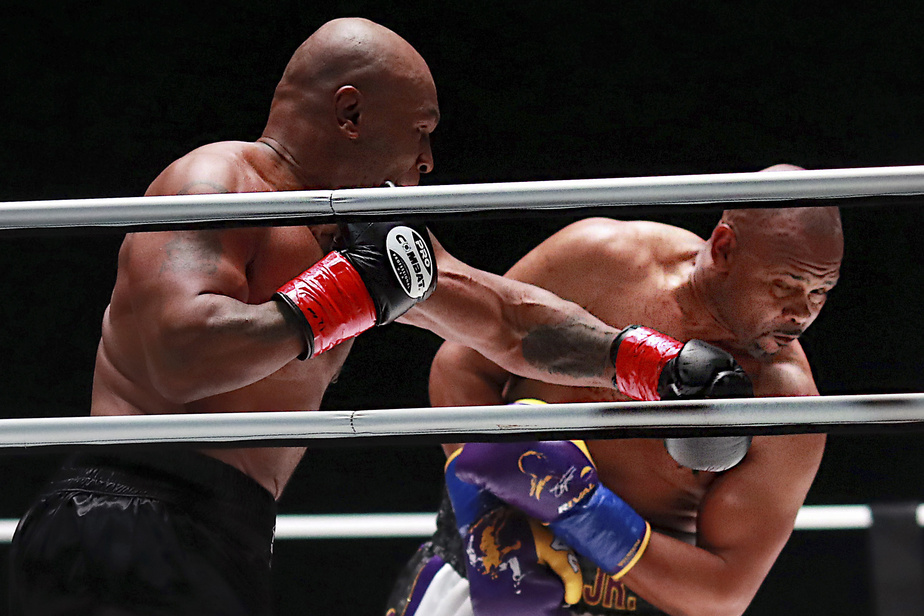 Boxing ? An exhibition fight ? Not for Mike Tyson!

The fight was declared a draw for form, but the former king of the heavyweights …