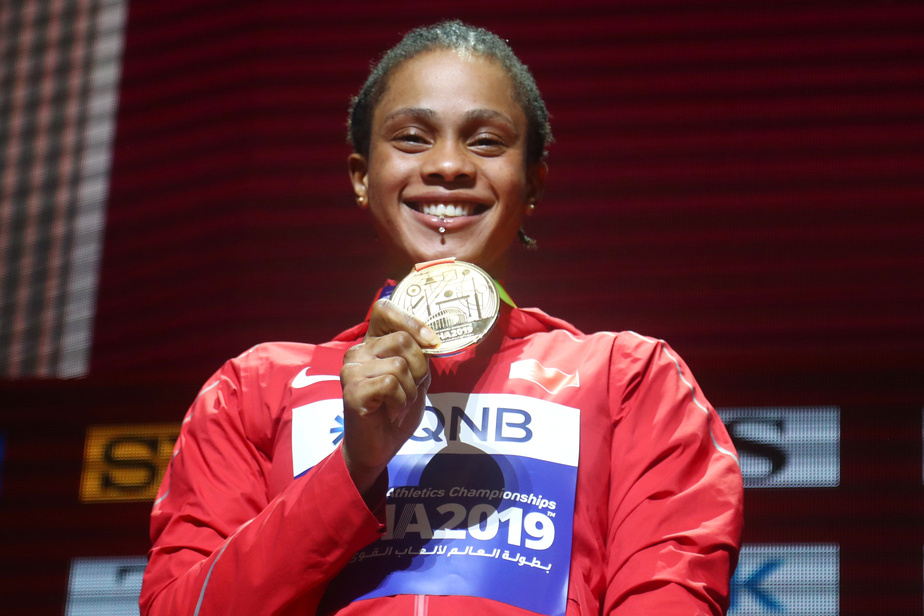 (Paris) The Athletics Integrity Unit (AIU) announced Thursday it has appealed to the Court of Arbitration for Sport (CAS) after the dropping of the charges against Bahraini Salwa Eid Naser, world champion in the 400m , suspected of breaches of his anti-doping whereabouts obligations.

Naser (22) was provisionally suspended in June before being cleared on October 20 by the disciplinary court of the International Athletics Federation.

The IAU blamed Salwa Eid Naser for four failings: an intelligence error (dated 1er January 2019) and three missed tests on March 12, 2019, April 12, 2019 and January 24, 2020. But the World Athletics court had decided to reject the missed test of April 2019, making a sanction impossible.

Three breaches of the whereabouts obligations (a failed check, the “no show”, or imprecise information) in less than one year are punishable by two years of suspension.

Salwa Eid Naser, already a silver medalist at the 2017 Worlds, made sporting history in 2019 at the World Championships in Doha (Qatar) by achieving the 3e fastest lap of all time on the lap (48 sec 14).

The native Nigerian, who took her father’s nationality in 2014, had beaten the Bahamian favorite Shaunae Miller-Uibo (48 sec 37) with a speed not seen for 34 years and the world record of the German l ‘Is Marita Koch in 1985 (47 sec 60).

Salwa Eid Naser has experienced a meteoric rise since the Rio Olympics in 2016 (eliminated in the semi-finals at 18) with a gain of almost one second per season.