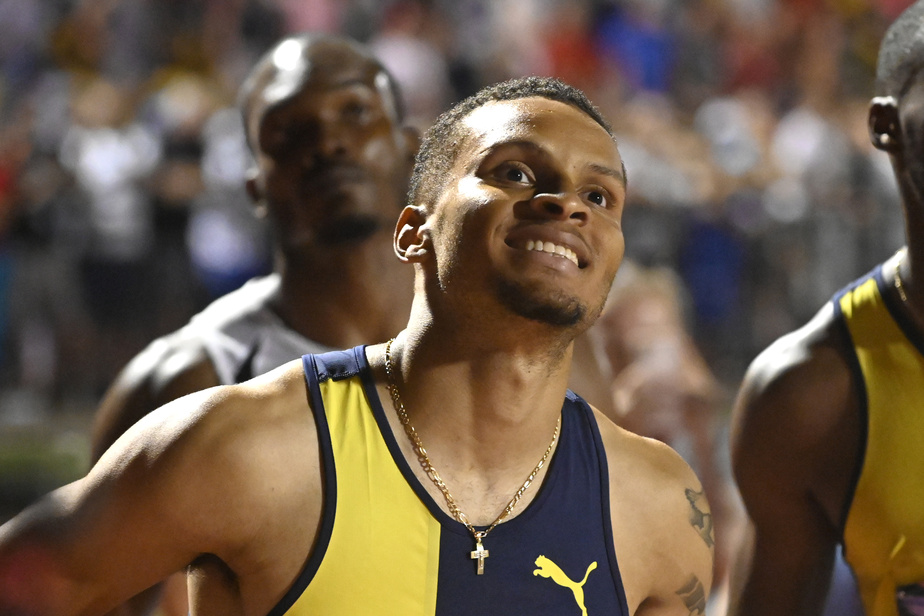 The fastest sprinters on the planet don’t scare Andre De Grasse. He prefers to face them.

No wonder, then, that Canada’s fastest man is disappointed that he cannot face American Christian Coleman at the Tokyo Olympics. The reigning 100m world champion received a two-year suspension for sports doping.

“I like playing against the best,” said De Grasse. It’s unfortunate for Christian, and I don’t wish that on anyone. I don’t choose sides; I don’t know the whole story. It’s just unfortunate, and for a guy of that caliber, it’s disappointing. ”

Coleman’s suspension was imposed after he missed two visits from doping test officials, and after giving the wrong information another time. These three incidents happened in just 12 months.

“I don’t suspect him of anything; I just think he made a terrible mistake, ”said the Ontarian.

Top athletes are required to complete documentation detailing their whereabouts each hour on the day they are to meet with doping control officials outside of competition venues.

De Grasse won bronze in the 100m at the World Athletics Championships in 2019, and silver in the 200m. The Markham athlete will covet gold in the 100m and 200m in Tokyo, as will Americans Justin Gatlin, 100m silver medalist at the Doha Worlds, and Noah Lyles, the reigning 200m world champion. mr.

Since he has hardly competed since the Worlds last fall, De Grasse plans to compete in the indoor events for a rare time. He will travel to the Boston Indoor Track and Field Grand Prix on January 25, as well as the Millrose Games in New York on February 13.

Bergevin, Maciocia and Gilmore believe in it

The Canadian has two women on its administrative staff. France Margaret Bélanger is Head of …