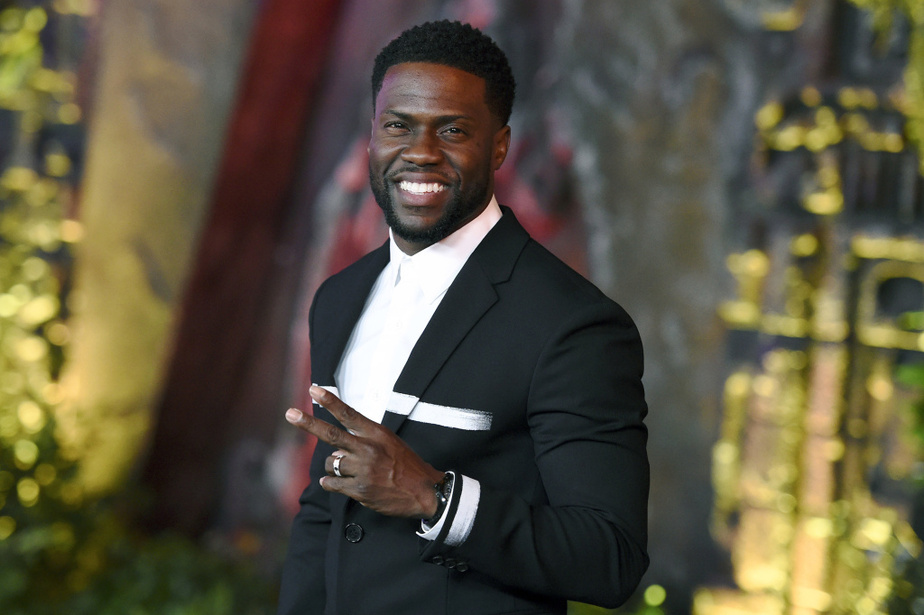 Cultural suggestions: what to see, what to do?

What to see, what to do this week? Here are the cultural suggestions from our journalists.

On platforms: a new Kevin Hart show on Netflix

Comedian Kevin Hart’s new show, Zero F ** ks Given, will air on Netflix from November 17th. The stand-up performance was pre-recorded in Los Angeles last September. This is Kevin Hart’s sixth show presented by Netflix and the second exclusive to the platform. For this new special presentation, “Kevin Hart serves laughs and baked pizzas from the comfort of his home and addresses groups of people. cats between men, sex after 40 and life with COVID-19, ”describes Netflix.

On the television : Omertà a lot of

ICI ARTV puts on the air Omertà, the law of silence, cult series by Luc Dionne which was a highlight of the second half of the 1990s. It tells the story of the fight led by a police squad against the godfather of the Montreal mafia, played by Dino Tavarone. The hunt is led by two police officers with strong temperaments, Pierre Gauthier (Michel Côté) and François Pelletier (Luc Picard), who must infiltrate organized crime. ICI ARTV rebroadcasts the entire first season of the series (which has three) at the rate of four episodes per week, Sundays from noon to 4 p.m., starting November 15.

On the web: two concerts to launch the 40e season of Arion

As of this Thursday, the Baroque music orchestra Arion will broadcast two new concerts of 60 minutes each to launch its 40e season despite the cancellation of indoor concerts. Both programs were recorded without an audience on November 6 at Bourgie Hall. The first offers large extracts from the masterpiece The Nations, by François Couperin (1668-1733), played by eight musicians. The second is a selection of four works interpreted by 11 musicians in the concerto grosso mode, “a sort of conversation in music” which shows the evolution of this genre in the 17th century.e in the XVIIIe century. Access must be obtained to view the concerts.

On the web: Public case, between shadow and light

First presented at the Agora de la danse in 2019, Dark suites, one of the most recent creations of choreographer Hélène Blackburn and her company Cas Public, is back for one evening only, in live webcast, on November 13 at 8 p.m. A chance to (re) discover this work marked by an exploration of shadow and light and unfolding around the archetype of the monster and the fundamental fears inherent in every human being, including that of black. All to the music of Montreal group Dear Criminals. Price: $ 10, tickets sold online.

On the platforms: The Appendices back

The Appendices are back on Thursday with a series of sketches posted on the ICI Tou.tv extra platform. The Appendices: back after the break includes eight 10-minute episodes. Three years after their last television appearance, the comedians of the Appendices switch from Télé-Québec to ICI Tou.tv Extra for their return to the small screen. Anne-Élisabeth Bossé, Jean-François Chagnon, Sonia Cordeau, Julien Corriveau, Dave Bélisle, Dominic Montplaisir and Jean-François Provençal will present new segments of their absurd humor in this series of eight episodes.

On the web: Gab Bouchard and Zoo Baby at Coup de cœur francophone

We will not be in the Ministry room on November 14 at 8 pm, pandemic obliges, but they will indeed be on the stage, in the flesh, in the flesh… and in guitars. Initially, Gab Bouchard will come to honor Lac-Saint-Jean – Olivier Langevin and Fred Fortin, you know? -, with the excellent album Sad same under the arm. Then it’s time for Zoo Baby, debauched from Gazoline for a solo project, which will conclude the evening, the very last of the (digital) French-speaking Coup de cœur festival. Three hours of groove, guaranteed or your money back. Well, it’s free, as long as you register …

On the web: I Musici presents the Stabat Mater

The Montreal chamber orchestra I Musici will present on Thursday, for the launch of its 37e season, the Stabat Mater by Pergolesi, alongside singers Myriam Leblanc and Maude Brunet. The show will begin at 2 p.m. and will be webcast live on the Livetoune platform. The performance, under the direction of Jean-Marie Zeitouni, will take place live from St. Jax Church. This performance is part of a triple program. This will follow the world premiere performance by I Musici ofIn the Time of our Disbelieving, composed by Canadian Kelly-Marie Murphy.

On the platforms: Sing me the apple with Vanessa Pilon

ICI Tou.tv Extra now presents the program Sing me the apple, in which Vanessa Pilon tackles the renovation of the mobile home adjacent to her orchard for her father to live there. In this new 10-episode renovation series, Vanessa Pilon and Michel Pilon will document the process of renovating the space that will host the host’s father, on Vanessa’s land in Rougemont. Vanessa Pilon’s brother, Alexandre, a carpenter-joiner, will act as a handyman during the renovation. 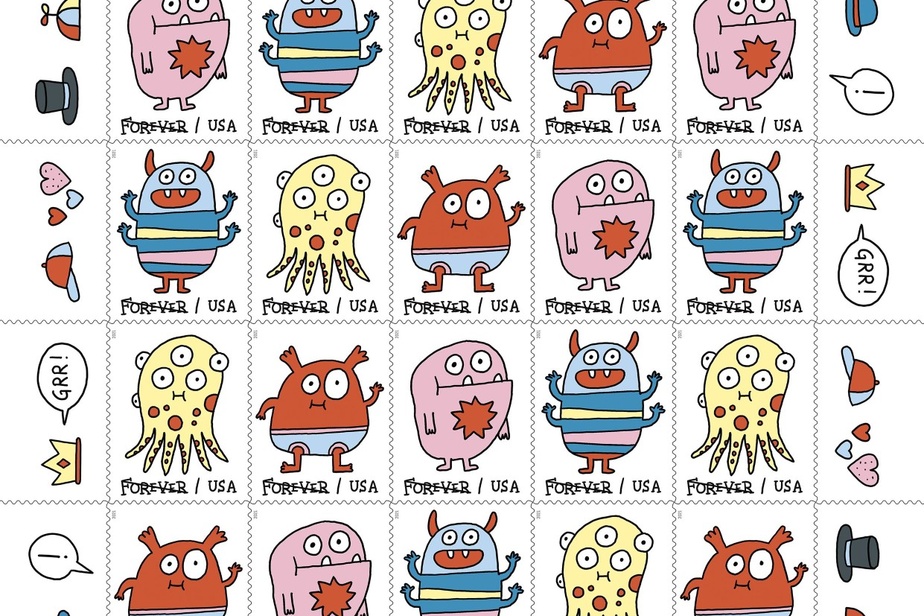