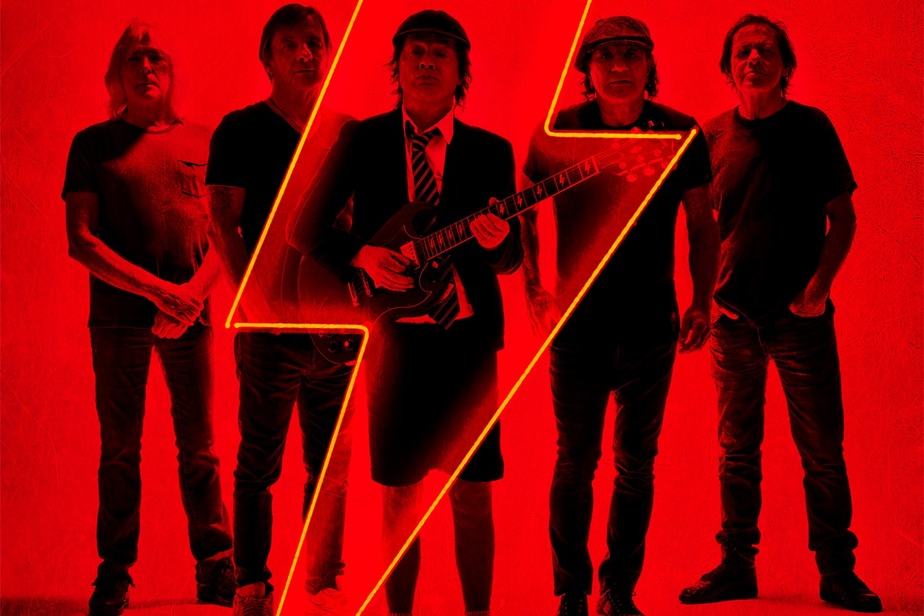 AC / DC back with a new album

(Paris) Deafness of the singer, new death of a pillar of the group, drummer worried by justice: we did not give expensive AC / DC, but here they are again with an album profiled for the stadiums, when the concerts resume.

We often talk in rock about the mythology of the club of 27, the age at which Janis Joplin, Amy Winehouse, Jim Morrison, Jimi Hendrix, Kurt Cobain, etc. died. For AC / DC, it would almost be necessary to speak of a club of survivors of the 72, since its members gravitate around the bar of the 70 years. The guitar-hero Angus Young is 65, singer Brian Johnson, 73.

How many groups could have withstood so many trials? The lead singer, Bon Scott died in 1980, and Malcolm Young – guitarist and co-founder in 1973 of the gang with his brother Angus (of Scots living in Australia) – died in 2017.

“Among the major international groups, there are only the Rolling Stones who release records and tour as much after the loss of a key member, Brian Jones (multi-instrumentalist of genius, died in 1969, aged 27) .

Queen has never been able to find the equivalent of Freddie Mercury, while AC / DC immediately finds another singer as good as Bon Scott with Brian Johnson ”, dissects for AFP Christian Eudeline, editor of the bimonthly Vinyl & Audio.

“As on the Titanic “

In a video on the official AC / DC website (name in reference to alternating current, but also “sail and steam” in slang), Angus Young presents the new opus after the death of his brother: “The group , it was the baby, the life of “Mal” (Malcolm), it was him who always pushed us to continue. He always said, to be a musician is to be a bit like on the Titanic, the group continues to play whatever happens to the boat ”.

And AC / DC has already proven himself to be the unsinkable type. The first record with Brian Johnson, Back in Black (1980) has sold over 50 million copies. There are standards like Hells Bells, at the height of seminal Highway to Hell (1979).

Besides Malcolm’s death, the last few years have been marked by twists of fate. Brian Johnson had to leave the ship due to the onset of deafness, replaced for a while on stage by Guns N’Roses frontman Axl Rose.

Johnson, with the latest hearing equipment, is back today, as is drummer Phil Rudd, who was plagued by addictions and then suspected of commissioning an assassination in New Zealand (where he resides), before d ‘be bleached.

Here then is the hard core reunited, for Pwr Up – or “Power up” – which comes out this Friday at Columbia / Sony.

The result will not disappoint the fans. The opening track Realize has a safe with gimmicks vocals at the Thunderstruck – a classic of the group – while System Down hang on with his riffs heavy and a solo that will allow Angus to have fun in concert.

“They do the job, and it is clear that they do not do it for the dough – after 200 million albums sold – but for the explosion, on stage, where they now attract three generations, decrypts Christian. Eudeline.

In the United States, at the entrance of their concerts, we always find the leagues of virtue with the signs “This is the music of Satan, do not go there” and next to the people who buy the little devil’s horns. in plastic.

Angus poses on the cover ofHighway to Hell with imp horns, an inspired find still exploited 40 years later by merchandising around the group.

Share
Previous An exceptional boxer: a look back at Jean Pascal’s amateur career
Next MUTEK winner of the 35th Grand Prix of the Conseil des arts de Montréal 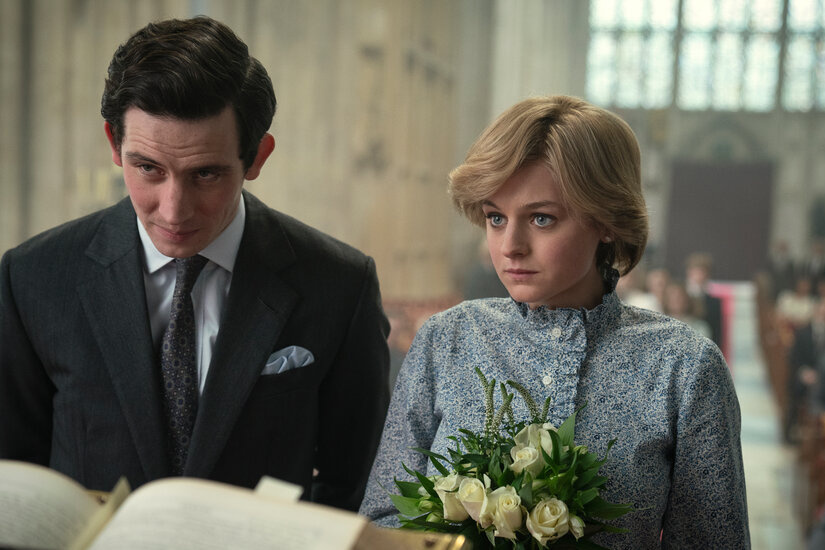