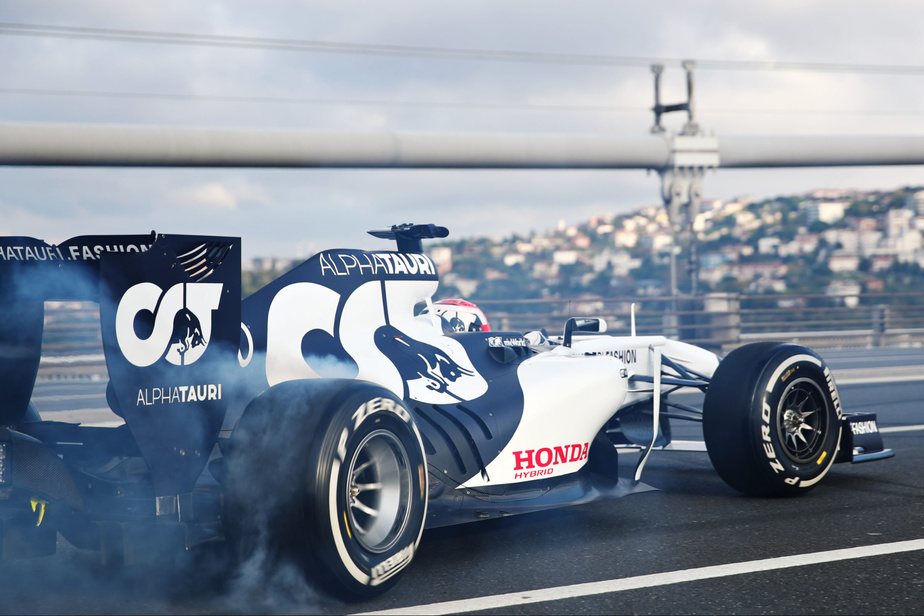 Two F1 drivers go from Asia to Europe in seconds


Drivers Pierre Gasly, of the AlfaTauri team, and Alexander Albon, of Red Bull, used the bridge over the Bosphorus in Istanbul as a drag track. The two sister teams shot a promotional video to mark Formula 1’s return to Turkey after a nine-year absence.

The Bosphorus is the strait that connects the Black Sea to the Sea of ​​Marmara, then the Aegean Sea and the Mediterranean. It marks, with the Dardanelles, the border between the Asian and European continents. It has occupied a privileged place between the West and the East for centuries.

The two pilots launched their cars on two drag races, on the bridge which is 1,560 m long.

Istanbul is thus one of the few cities located on the shores of two continents.