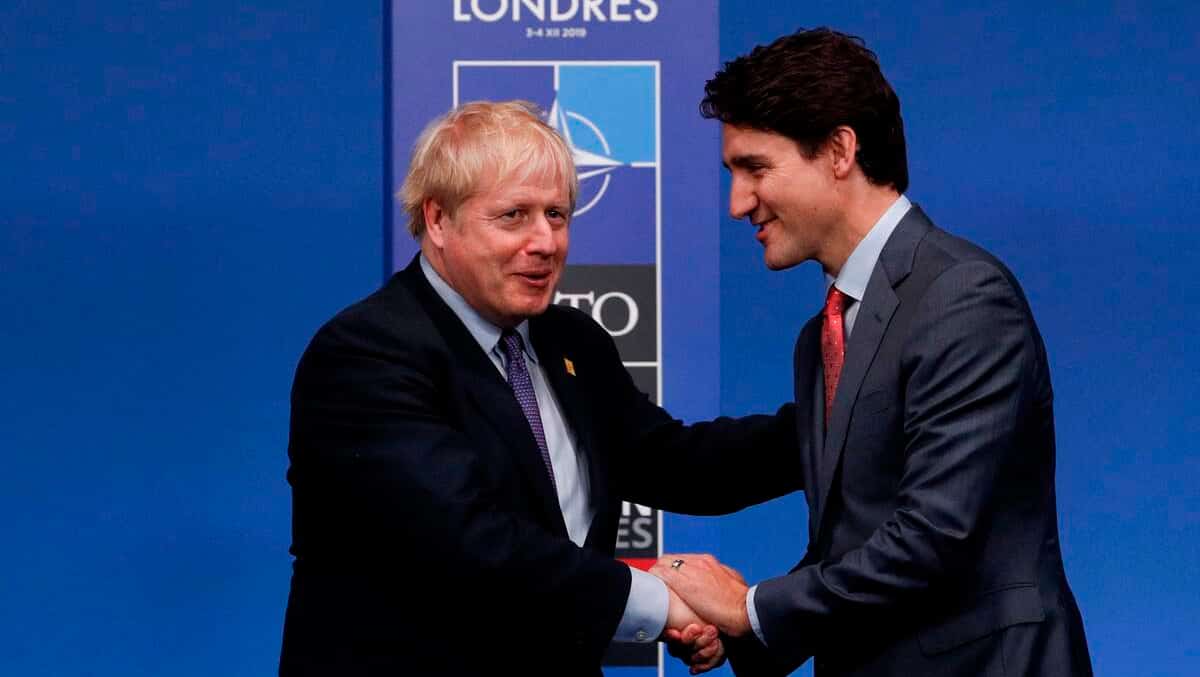 Prime Minister Justin Trudeau says he is ready to strike a trade deal with the UK by the end of the year.

“I think we are ready to have this accomplished by January 1,” he said in an interview with the “Financial Times” on Wednesday.

The Brexit transition period is due to end on December 31, and the UK is rushing to have trade deals with the various world powers, independent of the European Union.

“The agreement with Canada is an easy one,” added the Canadian Prime Minister during the virtual conference organized by the British daily.

He noted, however, that the United Kingdom does not have the same habit as Canada of negotiating its free trade treaties on its own.

“The UK has not had to negotiate a trade deal in the last decades so there is the issue of not really having the bandwidth inside the government,” argued Mr. Trudeau.

Also questioned about the tense relations between Ottawa and Beijing, the Prime Minister remained firm on his positions.

He maintains that he has no intention of backing down on China by demanding the release of Huawei chief financial officer Meng Wanzhou in exchange for that of Canadians Michael Kovrig and Michael Spavor.

“We are doing all we can to reach a resolution, but we will not give up on our principles of the rule of law and systems of justice that protect us all as a country in the face of [cette idée] that force takes precedence over law, which we see in certain corners of the world, ”he said.

Mr. Trudeau insisted that respecting Canada’s extradition treaty with the United States, under which Ms. Meng was arrested, is not a political calculation.

“It has everything to do with our values ​​and the fact that we do not believe in coercive diplomacy,” he added during the virtual conference organized by the British daily.

Michael Kovrig, a former diplomat previously stationed in the Chinese capital and consultant and businessman Michael Spavor have been held in China for around 700 days.

Their arrest, on the pretext of suspicion of espionage, came days after Ms. Weng, also the daughter of the founder of Huawei, was arrested in Vancouver on December 1, 2018, on charges of fraud in the United States.

Last June, some 20 former diplomats, former ministers and Canadian lawyers urged Prime Minister Trudeau, in a letter, to end the extradition process for Ms. Meng in order to allow the release of the two. Canadians.

www.tvanouvelles.ca
Share
Previous Death of Michel Mongeau, former host of “275-Allô”
Next A revisited formula for the Illuminated Village – L’Express 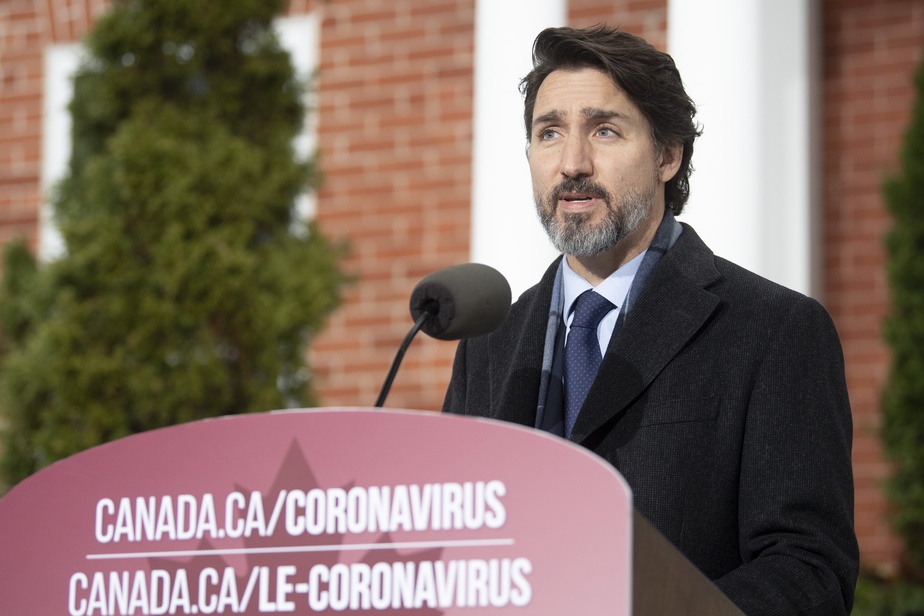