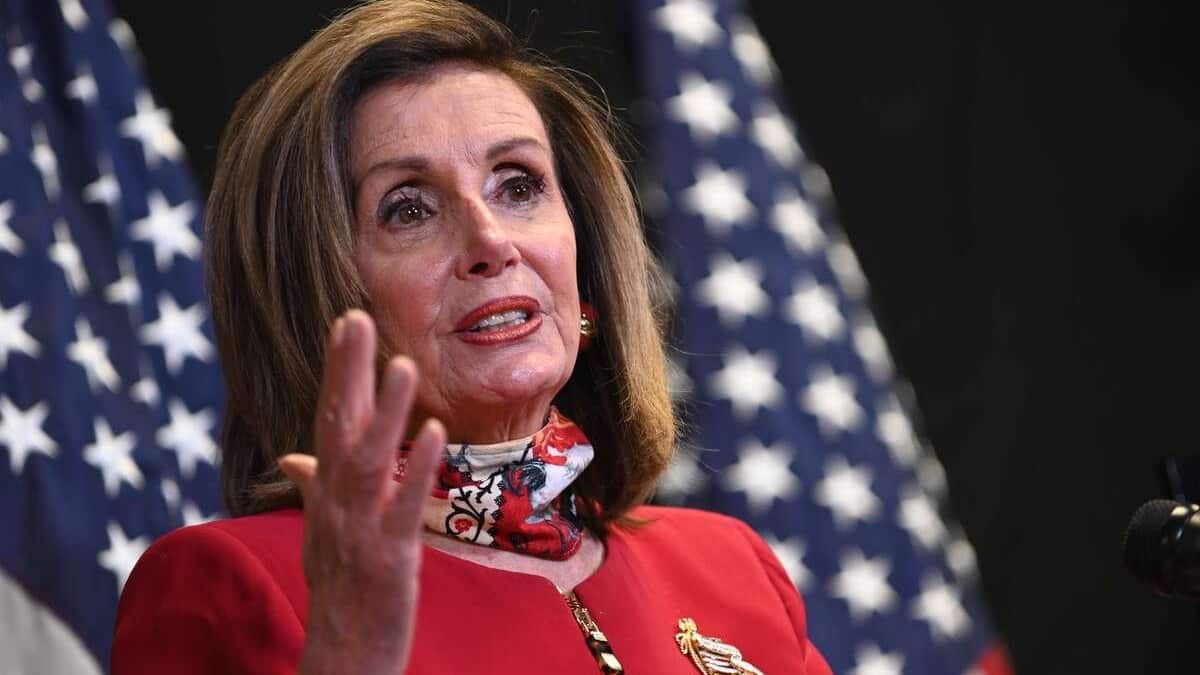 Trudeau congratulates Speaker of the House of Representatives Nancy Pelosi

While the outgoing President of the United States Donald Trump still refuses to concede victory to Joe Biden, Prime Minister Justin Trudeau is increasing his appeals in the Democratic camp.

On Wednesday, his office said it met with House Speaker Nancy Pelosi to congratulate her on her election victory and to signal her impatience to work with the future Biden administration.

“The Prime Minister and the President agreed on the importance of seeing Canada and the United States working together bilaterally and internationally to mitigate the economic and health consequences of the COVID-19 pandemic, international security, promoting human rights and combating climate change, ”reads the report from Mr. Trudeau’s office.

Elected Democrats retained their majority in the House of Representatives after the US election last week. The control of the Senate remains uncertain. A second round will notably have to take place in Georgia.

“The Prime Minister said he was eager to discuss with the President and the administration of President-elect Biden fundamental issues such as trade, the provisions of the Buy America program and energy cooperation,” it added. – Wednesday rendering.

On Monday, Mr. Trudeau was the first foreign leader to pick up the handset to congratulate Biden in person on winning the White House.

Already, he was quick to do so on Twitter on Saturday after the mainstream American media declared the former vice-president the winner.

For his part, Republican billionaire Donald Trump alleges without proof that the election was stolen from him by electoral fraud.

www.tvanouvelles.ca
Share
Previous Montreal Book Fair | Activities for young people in schools and homes
Next Pfizer CEO sold a batch of shares on the day his vaccine was announced to be effective 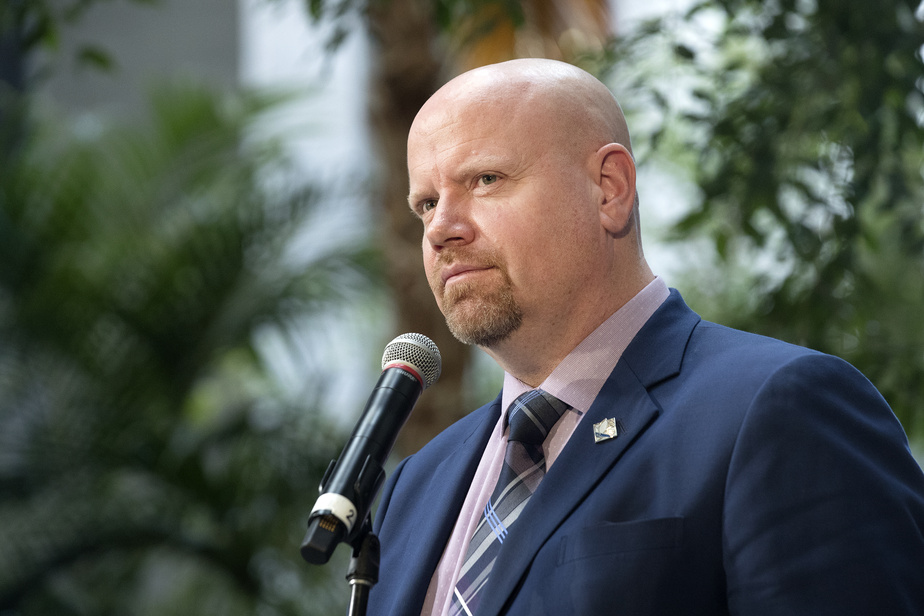