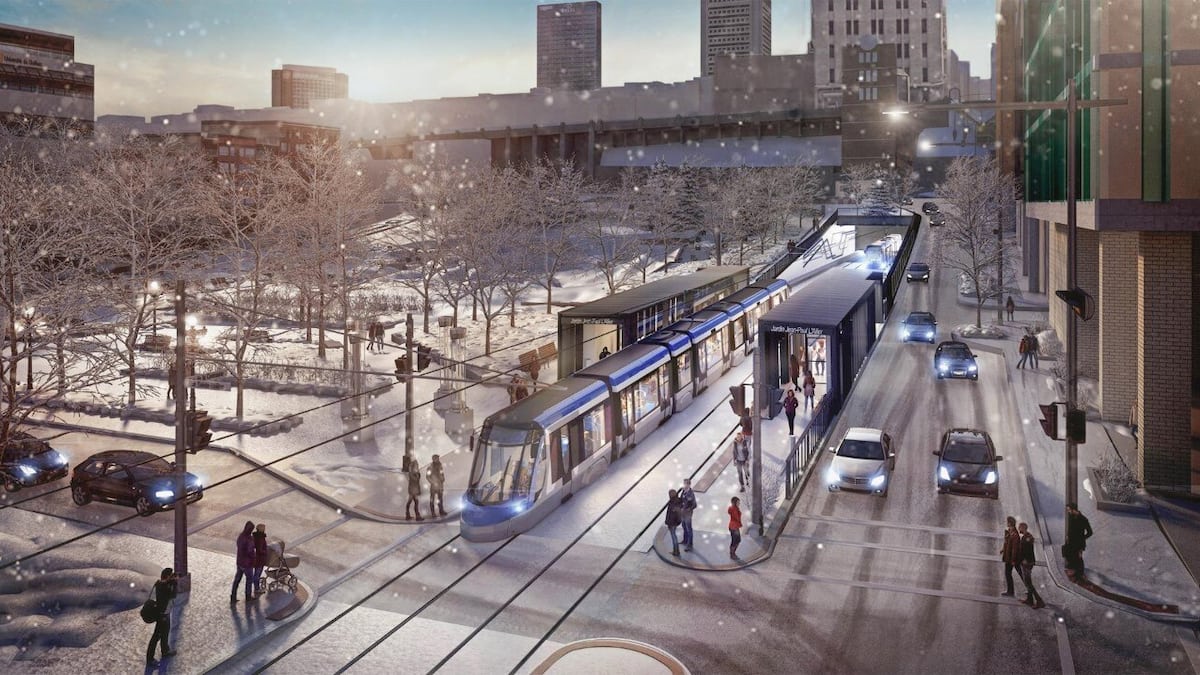 The $ 3.3 billion envelope may not be enough to improve the tramway

As the Legault government demands changes to the structuring public transport network of Quebec, the budget envelope of $ 3.3 billion could prove insufficient, warn experts interviewed yesterday by The newspaper.

Jean Mercier, associate professor in the political science department of Université Laval (UL) and specializing in sustainable urban transport, maintains that “the cost estimate for the project was made a few years ago. The anticipated cost then should not become a straitjacket now. It would be neither serious nor fatal to review costs upwards ”.

According to him, “that could even make it possible to have a better project, which would succeed in integrating certain pieces that we had to drop precisely because of the current estimate of costs”.

In the same vein, Marie-Hélène Vandersmissen, director of the geography department at UL, thinks that “the initial idea of ​​building a structuring transport network according to a predetermined budget seems the basic problem. Normally, we start from the needs, from the base and then we work with budget scenarios ”.

According to her, “there are undoubtedly possible improvements to be made within this envelope, but if the governments are serious and if indeed we want a structuring regional transport project, I fear that the current budgets will be insufficient ”.

For Jean Dubé, researcher at UL and author of a report on teleworking on behalf of the BAPE, it is “difficult to do better with the allocated budget, especially if we agree on the important place of the tram (as proposed by Minister Bonnardel). You can always have a better project, but it will most likely be more expensive ”.

More nuanced, Fanny Tremblay-Racicot, assistant professor at the National School of Public Administration (ENAP) and specialist in urban transport, considers it possible that the project is improved within the current budget envelope. “But it would be necessary to review the route (s) and the technologies chosen for the different components of the structuring network”, she explains.

Mme Tremblay-Racicot reiterates that the current tram route is not “optimal”. It is first and foremost “based on a political choice and not on a choice which would have the effect of maximizing modal shift”, she regrets.

– With the collaboration by Jean-Luc Lavallée

www.tvanouvelles.ca
Share
Previous Budget 2021: the mayoress of Montreal promises respite for citizens and businesses
Next CH: A problem that had lasted for years … 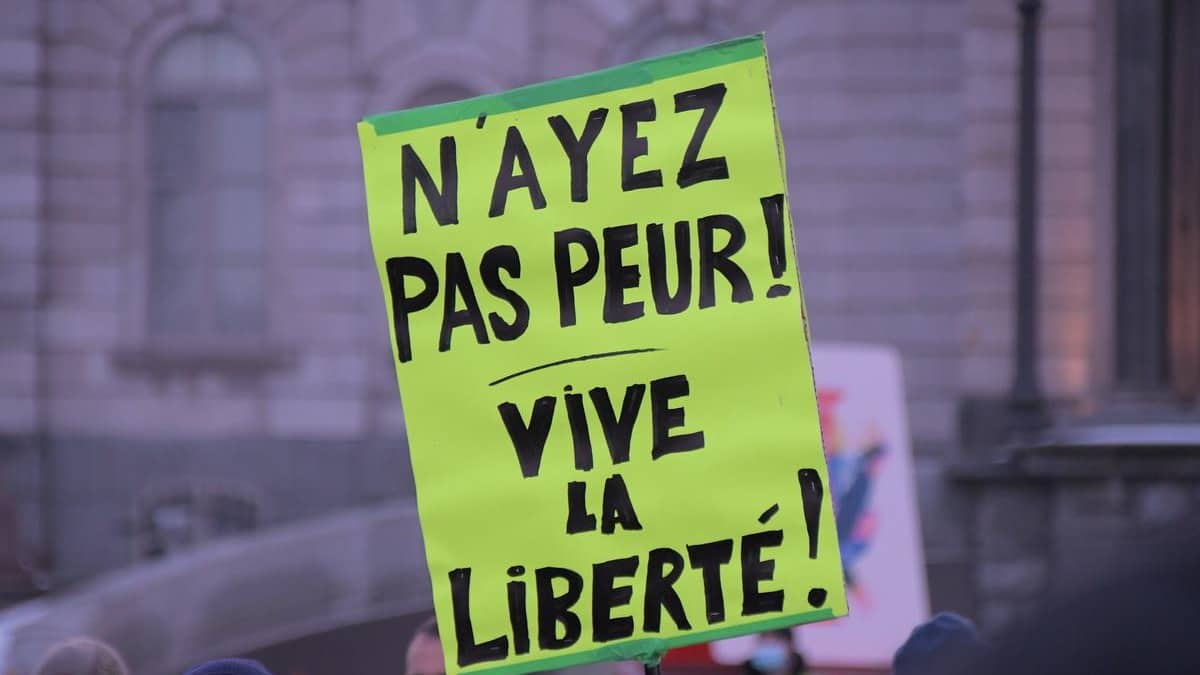