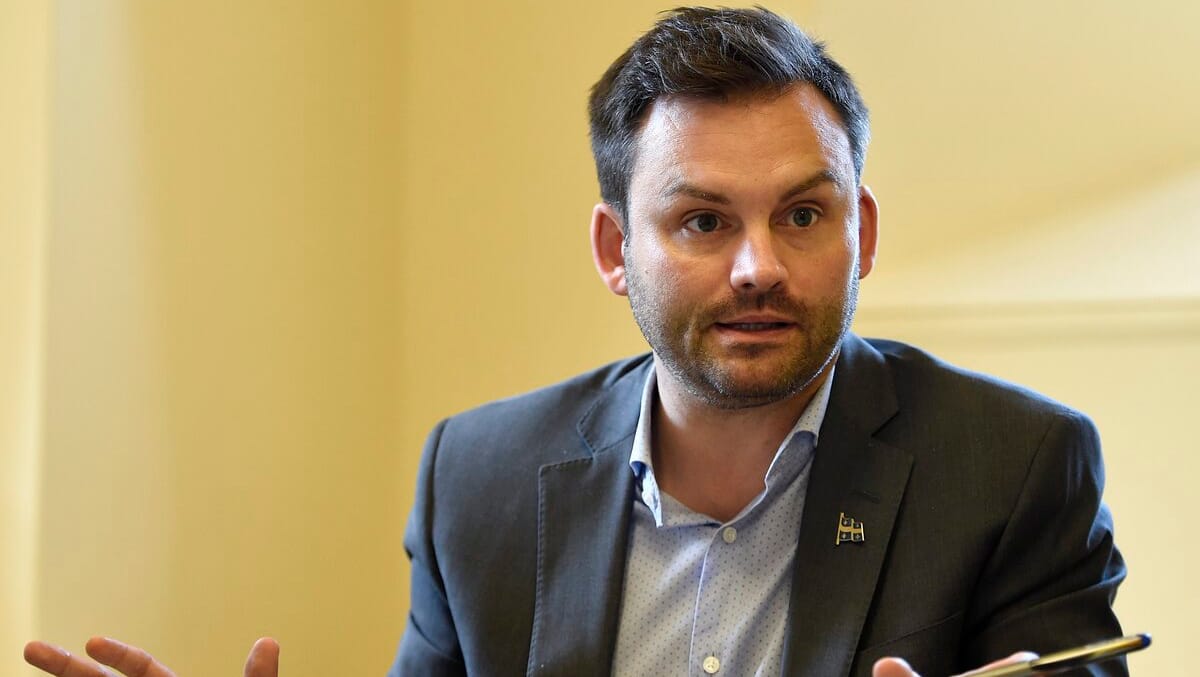 He therefore calls on Télé-Québec to remove from the “In class” section a capsule that addresses this concept which the Legault government still refuses to recognize, at least in the province.

“I, at the last I heard, have never heard that within the Ministry of Education, we have taken a new direction in which we teach these concepts in high school. [Mais] I think the capsule must exist, then we can discuss it. That’s a democracy, ”Paul St-Pierre Plamondon said at a press briefing on Wednesday.

Quebec solidaire education spokesperson Christine Labrie believes it is not up to politicians to decide what should or should not be taught in school.

“Systemic racism, whether we teach it or not, there are young people who experience it. So I think we have to talk about these issues, ”she said, however.

In the controversial capsule of just over five minutes which is presented in the “In class” section of the Télé-Québec website, it is stated from the outset that the concept of systemic racism is the subject of a incomprehension.

“We would confuse the word ‘systemic’ with ‘systematic’. We would deduce that this means that all whites are systematically racist, everywhere, all the time, ”says Maïtée Labrecque-Saganash, one of the hosts of the capsule.

But the content was not created as part of the school curriculum, even if it is presented in the “In class” section of the website, insisted Catherine Leboeuf, head of the public relations and press department of Télé- Quebec.

“Télé-Québec en classe offers our content, content that we already have, to allow teachers, parents and students to understand certain concepts. So they took those capsules back, ”she said.

www.tvanouvelles.ca
Share
Previous Blame of the Ethics Commissioner | Pierre Fitzgibbon believes he has nothing to be ashamed of
Next In Italy, rapid tests failed in the face of second wave 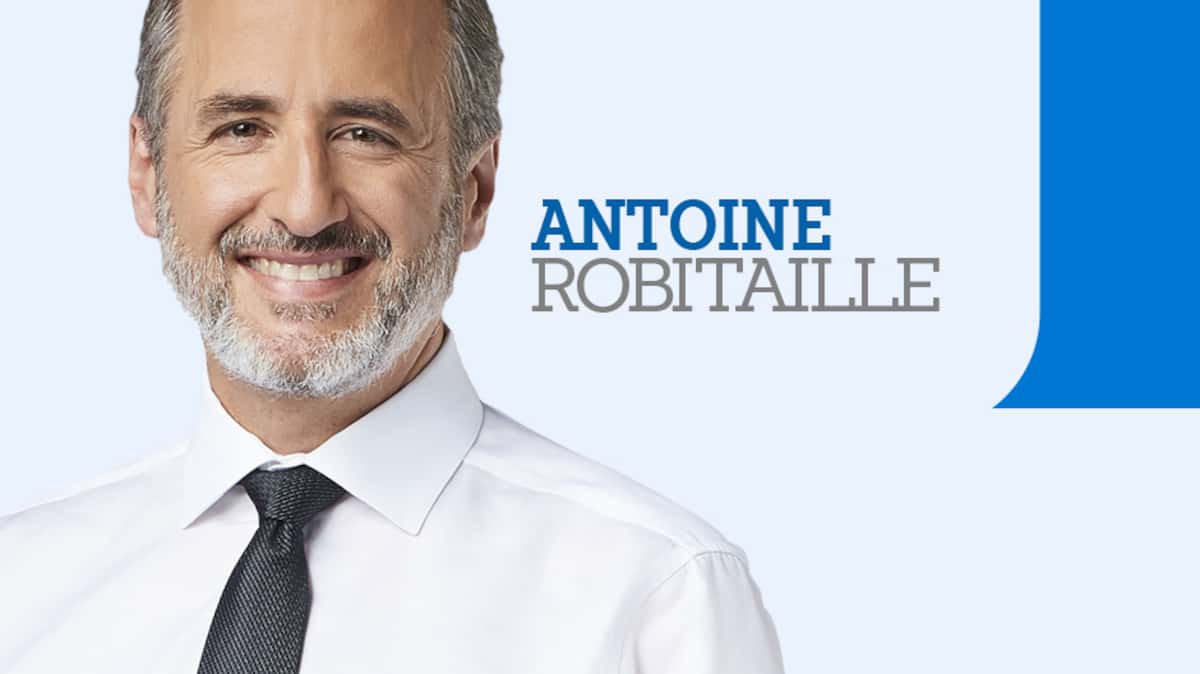 Element AI, not exactly a “flagship”