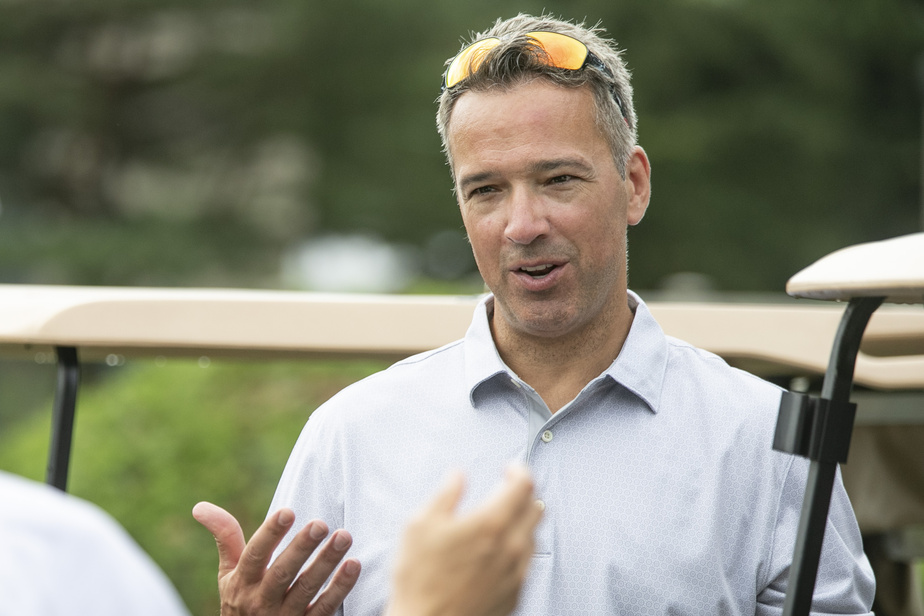 Return of the NHL | Few rule changes to be expected, according to Stéphane Quintal

The date of the return to play in the National Hockey League is not yet official, but already, the various departments of the circuit have started to activate with the goal of a return to the game which must take place soon.

This is particularly the case with the Department of Player Safety, which has already started to prepare a plan for the next season.

Gary Bettman, the NHL commissioner, has previously let it be known that the date of 1er January is the target date to start the 2020-21 schedule, a schedule that could be reduced due to the current pandemic.

According to Stéphane Quintal, there is no question of changing the regulations even if COVID-19 remains a reality with which players will have to deal with immediately.

“There had been some discussion about the hitting before the playoffs started last summer, but it didn’t go any further,” he added. So we’re not going to make any major changes to our rulebook. NHL hockey is getting safer and safer, and last season we had to do 12 or 13 suspensions, compared to a lot of 30 to 35 suspensions per season in the past. I think behaviors are changing in hockey; there are far fewer intentional or premeditated hits, and also the quality of the officiating has improved. ”

In the wake of the debate on the blows to the head, which will not fade anytime soon, Stéphane Quintal affirms that the NHL does not think of abolishing the fights so far. “Because anyway, there are hardly any more, and this kind of player does not exist any more, he adds. With regard to the physical game, we are not going to remove the legal checks from the game. We want there to be still checks, but that it be done legally. ”

The ex-Canadiens player, however, has a different take on hitting when it comes to shots in minor hockey. In this regard, he was recently part of a consultation table on bodychecking in minor hockey, put forward by the Quebec government.

“What I have made known is that before you get into Midget AAA, full body checking is not necessary. I don’t think there’s any point in risking the health of a 14 or 15 year old, especially in a lower caliber of play, which is not going to lead to major junior hockey. I don’t see the relevance of seeing our kids play with full body checking until they get to Midget AAA.

“It’s obviously different with the pros. In the National League, checking is here to stay, but before the start of the season players are all given videos that explain well what is legal and what is not. Players are taught to punch in the chest. During the season, if there are any warnings to be given, we will do so. I remember a Lightning game last season, where Yanni Gourde gave a bit of a limited check, coming from the side. We chose not to suspend him, but I immediately called Julien (Brisebois) and Mathieu (Darche) in Tampa to tell them to talk to their guy, and explain our decision to him. ”

Stéphane Quintal, on the other hand, will begin his third season as assistant to Disciplinary Prefect George Parros, a position he has chosen to give up in order to stay in Montreal for family reasons. He has in the past signaled his intention to work for an NHL team, notably the Canadiens, but the phone never rang.

“I gave up on that idea a bit, and anyway, my role with the league is bound to grow,” he added. There are some very interesting new challenges waiting for me with the league when we can get back to normal. ”

Share
Previous [BALADO] The Paying Zone: in mid-season, men separated from children
Next Star Académie 2021 will be filmed in Waterloo