Montreal: “we can see an increase in cases on the horizon”

If the situation had “improved” on the Island of Montreal in recent weeks, the regional director of public health Mylène Drouin is now cautious. “We see an increase in cases on the horizon,” she said Wednesday.

Words that come a week after the Premier of Quebec François Legault was encouraged by the situation in the metropolis.

According to Dr. Drouin, who feared an “uncomfortable” plateau last week, the accumulation of cases in recent days has moved Montreal away from the orange zone. “We are no longer in the red, well confirmed,” said the public health expert.

At the center of Dr. Drouin’s concerns: Parc-Extension, which according to her remains the hot spot in Montreal. In addition to neighborhoods in difficulty, Lachine, LaSalle and Rivière-des-Prairies are added, she said.

“Clearly, we have to redo an effort” in terms of reducing contacts, she said.

journalmetro.com
Share
Previous 22 deaths and a marked increase in hospitalizations
Next Fight canceled for Simon Kean 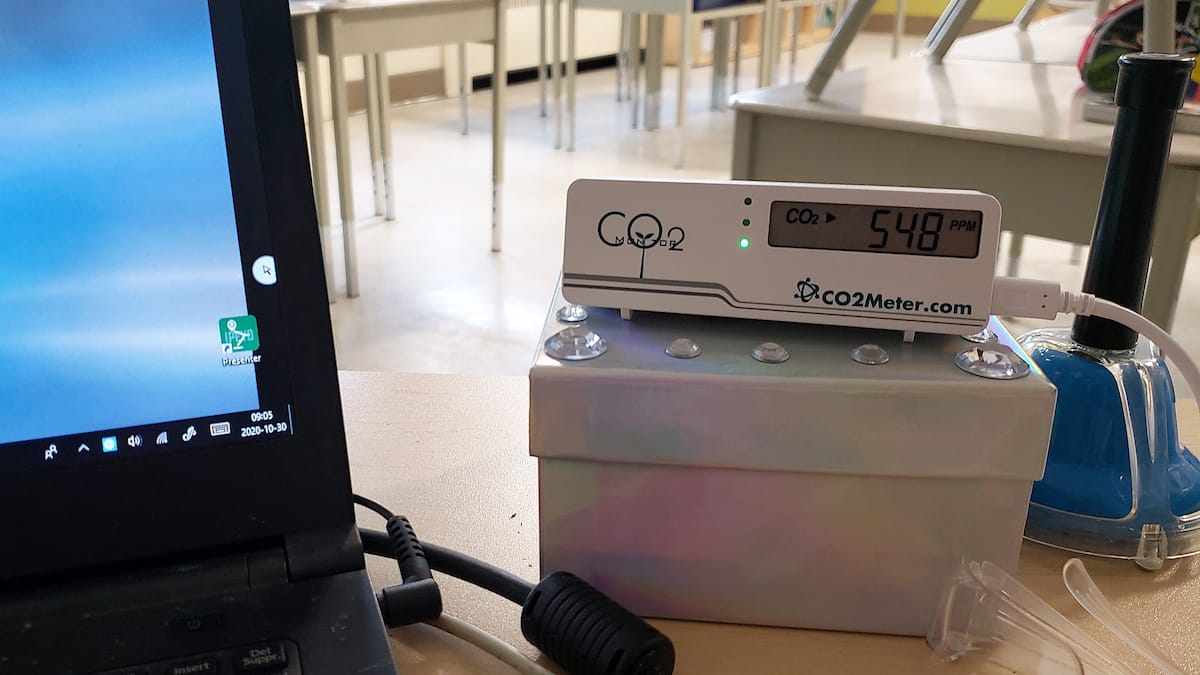