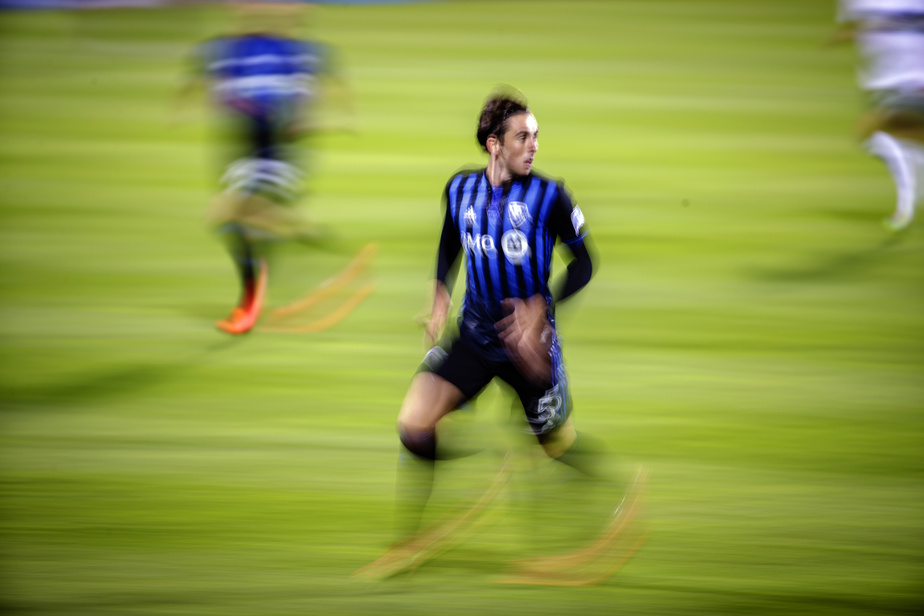 Luis Binks will be back with the Impact in 2021

Center-back Luis Binks will remain on loan with the Impact until December 31, 2021, the Montreal club announced in a press release on Wednesday.

Binks, who transferred to FC Bologna on August 13, initially joined the Impact on February 18, 2020, from Tottenham.

“Despite his young age and his short professional experience, Luis played very well in his first season with us, which earned him a transfer to Bologna,” said Impact sporting director Olivier Renard. He was able to demonstrate what he can bring to this group, and we are happy that he can continue his development in our club for an additional year. ”

In his first season in Montreal, he started in 20 of the 21 games he played in the MLS regular season, playing 1,762 minutes of play. He also appeared in two of the three Champions League games in the Concacaf, for a total of 180 minutes of play.

The Impact will play a knockout game on November 20, in MLS, against the New England Revolution.

Bahrain GP: Hamilton in front, Stroll in the middle of the peloton