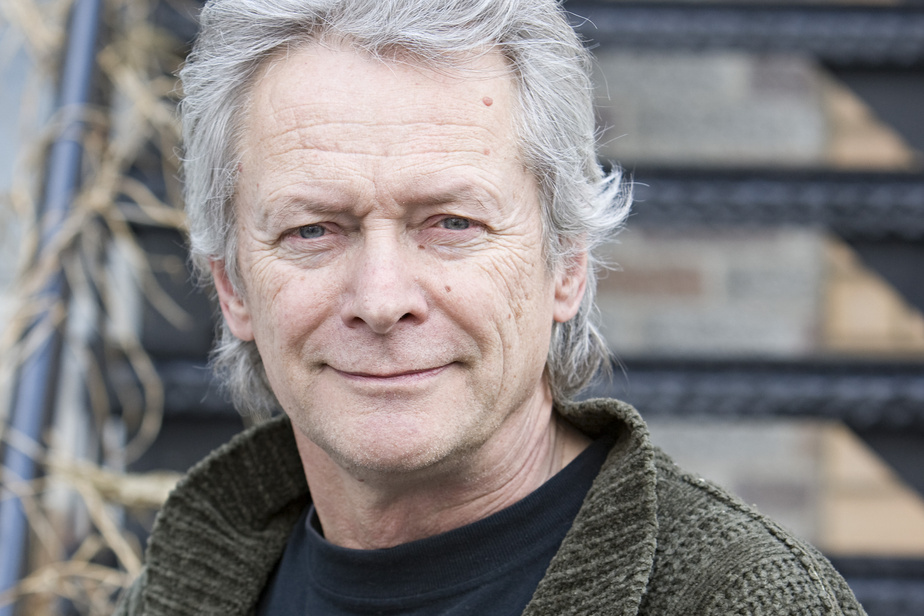 Comedian Michel Mongeau, host of the radio show 275-Hello, died Wednesday at the age of 74.

According to The Journal of Montreal, Michel Mongeau, suffering from prostate cancer, would have received medical assistance in dying. He had also published a book in 2017 entitled Ascending prostate cancer or the singular newspaper of the Little Mister, in which he addressed his illness.

The actor and host was best known for having taken the helm of the children’s program, broadcast on Radio-Canada.

As an actor, he notably starred in Lance and count 3, Unit 9, Our summers, on television, as well as on the big screen in I shook hands with the devil and, recently, Jouliks. Michel Mongeau, on the stage, was part of the productions Territory, Asleep and 2192 Nights. 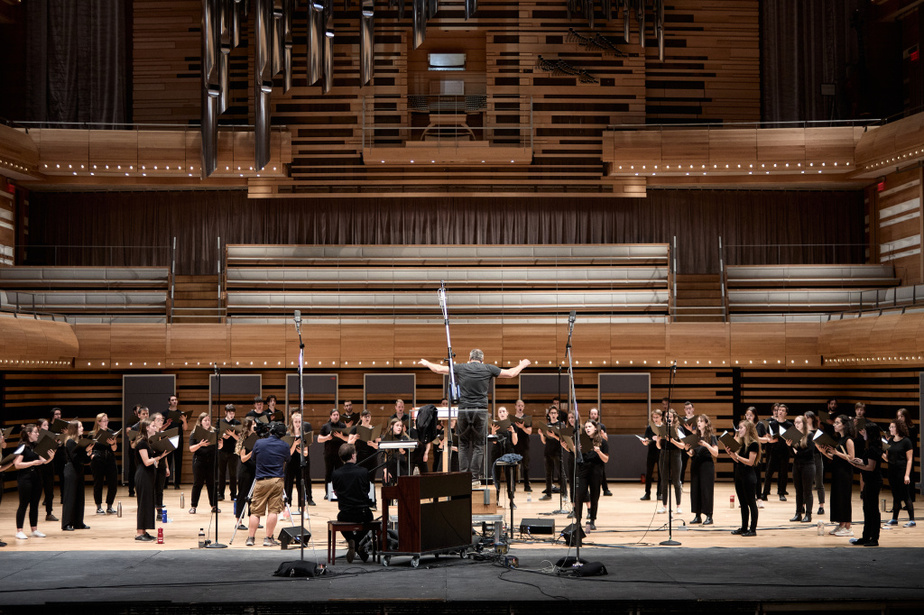 The release of the album Stories without words this Friday is an event. Recorded at …