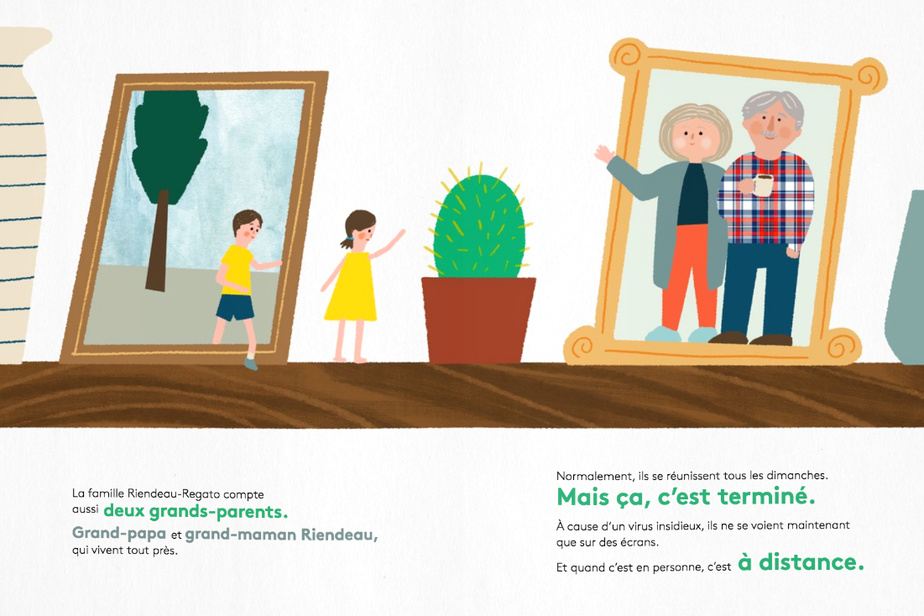 For the little ones: tenderness is an essential service

No longer seeing his grandparents except through a screen, that annoys Collin. It’s for fake, not for real… When the boy takes the groceries to his grandparents, he can’t help but wrap his arms around his grandma’s legs. To chase away the coronavirus, the hug strike is unfortunately necessary. The good news is that strikes always come to an end.

In addition to explaining in clear terms to children the new reality, this album recognizes their great need to find the elders in their entourage.

For primary school: the Superstitious Club

At her new school, Valériane meets friends who form the Superstitious Club. Alex only eats toast and sandwiches if they are cut into a triangle. Maëva knocks on all the doors before opening them. As for Piment, who has never combed his hair in his life, he multiplies superstitions …

Frankly comical with its absurd descriptions, this unpretentious novel makes you want to overcome our animal apprehensions.

At 17, Lucy Wolverène – Wolverene, it’s an old name for the American Wolverine – prides herself on being one of the best thieves in Quebec City. Taken from her Cree family when she was just a child, the teenager learned to play rough, even with her team of young bandits. When Lucy learns of the upcoming visit of a Japanese prince (a true fact: Prince Fushimi went to Quebec in June 1907), she takes risks to make the coup of the century. Historical novel spiced with fantasy (Île d’Orléans is home to a frightful and fictitious prison in this series), Lucy Wolverène will appeal to adventure seekers who are not too sentimental.

Comic strip: to warm up

Forget November: this new volume of Emma and Capucine takes place in July. The family of the two teenagers goes on vacation to Brittany, with friends who have two boys. Video game buffs, they are very different from dance enthusiasts Emma and Capucine.

By opening their minds a little, however, everyone will be able to make the most of the present moment. Even the parents, very present in this comic book which warms the heart.

Their journey shows that it is possible to set goals and achieve them.

Share
Previous Injured, Simon Kean will not fight in Rimouski
Next Blame of the Ethics Commissioner | Pierre Fitzgibbon believes he has nothing to be ashamed of 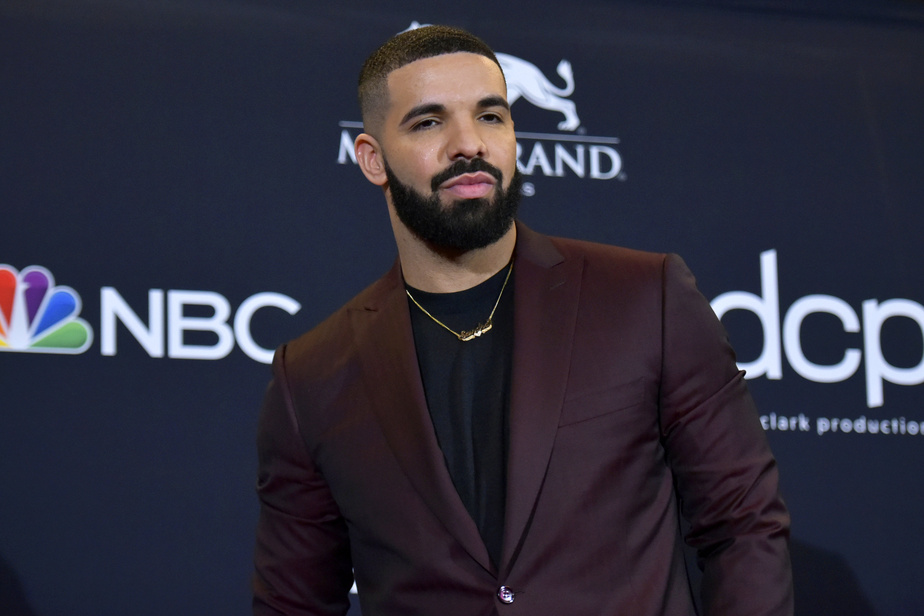