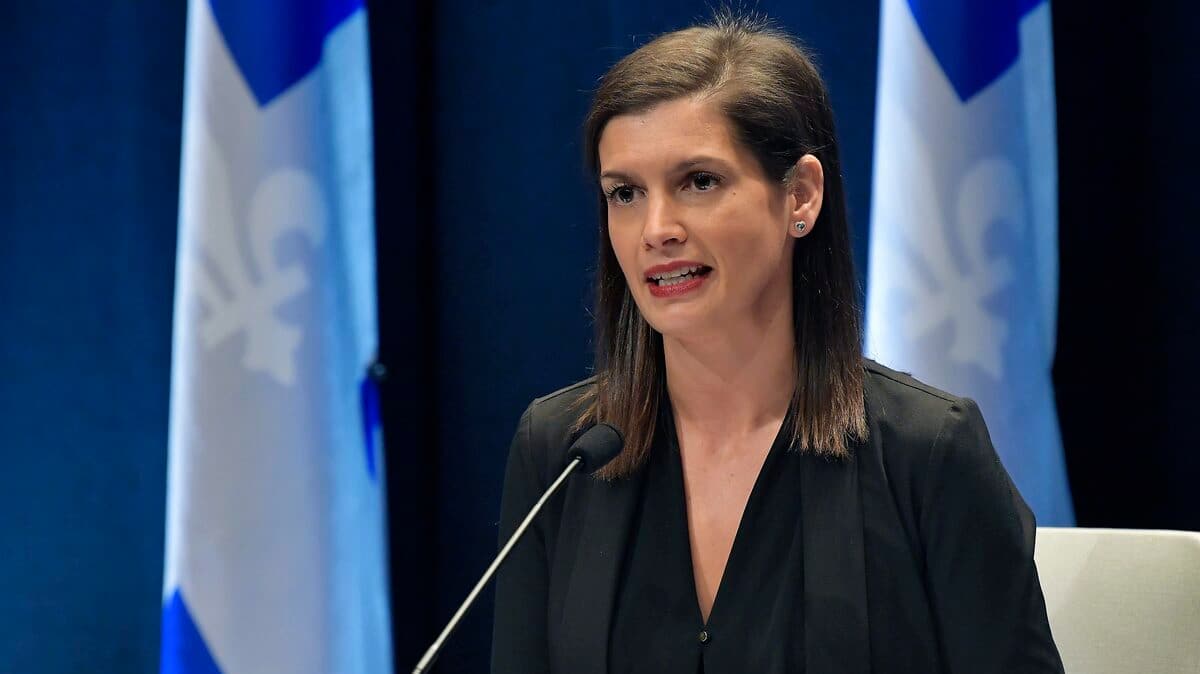 BAPE report: the new tram route will tie up to the 3rd link

The new tram route will be designed to tie up to the future Québec-Lévis tunnel in order to better respond to a “regional vision” of public transport.

• Read also: The $ 3.3 billion envelope may not be enough to improve the tramway

Without pleading for a de facto merger of the two project offices, Minister Geneviève Guilbault reiterated on Wednesday the need to better coordinate the two projects, as she had entrusted to our Parliamentary Office last summer.

The BAPE report, which returns the City of Quebec to the drawing board, gives the Labeaume administration and the Legault government the opportunity to bring greater complementarity to the two major infrastructure projects.

“Public transportation is going to be an important part of our Quebec-Lévis tunnel project. So, inevitably, if we make improvements or if we modify the structuring transport project, that will have an impact on our Quebec-Lévis tunnel project. But indeed this stowage, this wish of stowage remains, ”declared the Minister responsible for the Capitale-Nationale at a press briefing.

However, Minister Guilbault had not yet discussed with Mayor Régis Labeaume on Wednesday morning, despite the explosive nature of the BAPE report unveiled on Monday. “For the moment, we have not yet had the interviews. My colleague yesterday told you that we are meeting with the City in the next few days, and so that’s it, it will be done soon to begin this work very, very concretely, ”she assured.

Moreover, the Caquista government will not arrive empty-handed. “We already have ideas, we will have proposals, the City will undoubtedly have some too,” said Geneviève Guilbault. The Legault government intends to use ridership studies to propose a new route, she said.

The abandonment of the section further west is also being considered, confirmed Ms. Guilbault, in order to better serve other suburbs such as Lebourgneuf or the sector further east.

www.tvanouvelles.ca
Share
Previous Which SUV to choose to replace my Honda Civic?
Next Roaming: Montreal will have its “wet shelter” in January 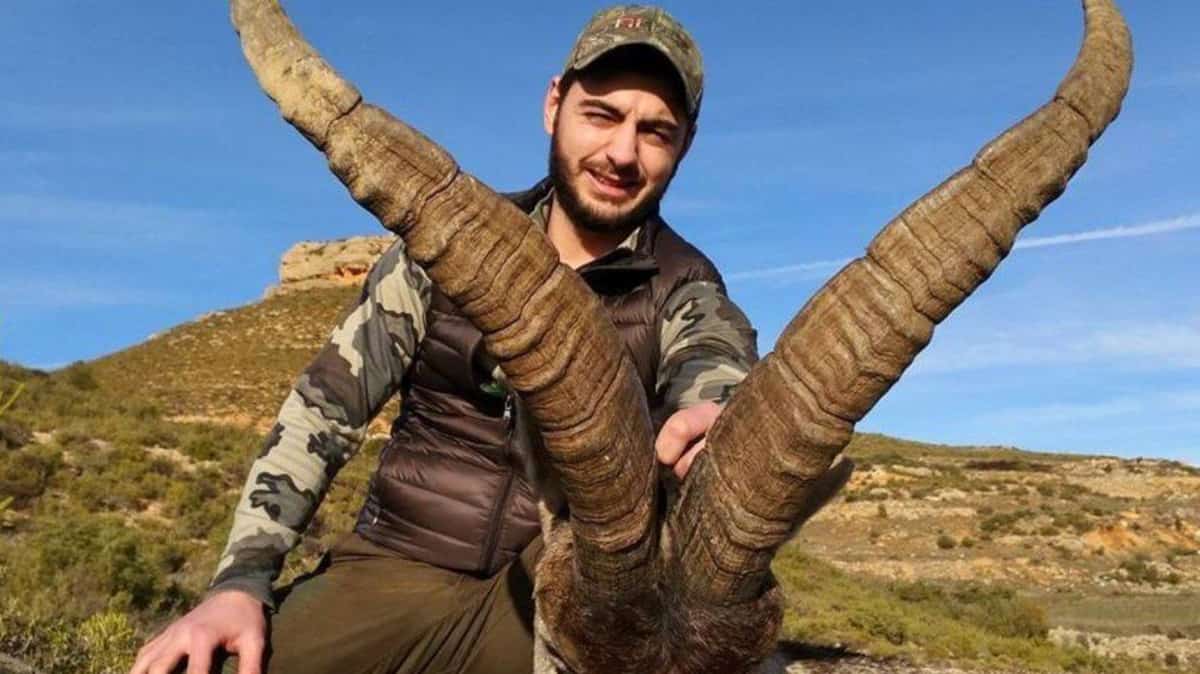 15 months’ imprisonment for an Atalante sympathizer

The man arrested in December 2018 following a violent, savage and gratuitous altercation which occurred …