Auger-Aliassime’s first singles title: “when I deserve it”

Quebecer Félix Auger-Aliassime remains demanding of himself and despite his first doubles title won last weekend, he is also hungry, especially since he wants to break the ice in singles.

In action at the Sofia tournament this week, the 21st player in the world won the duet final with Hubert Hurkacz on Sunday in Paris. However, on an individual level, the story is somewhat different, as he has lost his six career ATP Finals so far, including three this year. He tries to keep a cool head and doesn’t let himself down. Success will come one day or another.

“I’m happy to have won this title, whether it’s singles or doubles. This is a good thing. Obviously, I still want to win this first solo tournament, but the day it happens is when I deserve it, ”he said in an interview with the ATP circuit website.

“I don’t have a crystal ball, but every week is a chance for me to get there,” he added. You are playing a tournament and you are trying to win. I lost a few times in the first round this year and reached the final on some occasions. At times it was ups and downs, but I always want to give the best of myself to make it through. ”

In Bulgaria, Auger-Aliassime has a great opportunity to end this unsuccessful singles streak. Prior to his meeting with Italy’s Salvatore Caruso, he was seeded second and the only other player ranked in his half of the table was John Millman.

“For sure being number 2 here and having played three finals in 2020, I want to give myself the chance to win,” he said. We are at the end of the year, there is still a tournament. I will try to do the best I can. Physically, I feel good. I am healthy and confident in my game. ”

www.journaldequebec.com
Share
Previous From “Grey’s Anatomy” to “This Is Us”, the Covid settles on TV
Next Vikings to play behind closed doors at home 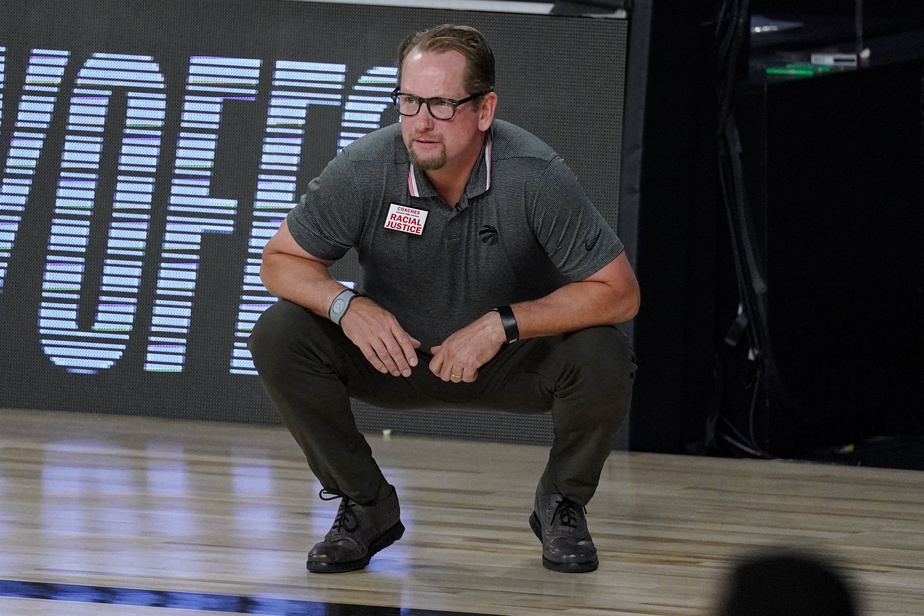