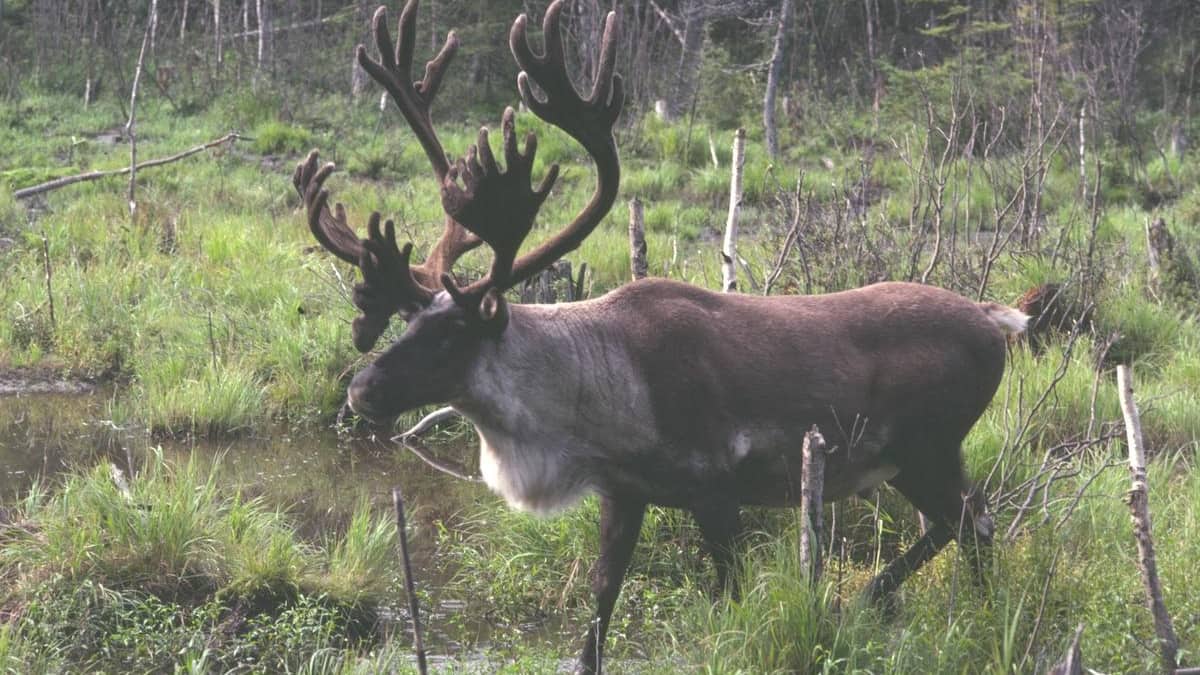 Federal Environment Minister Jonathan Wilkinson has expressed concern about a US seismic prospecting project in the Arctic National Wildlife Refuge due to the consequences for wildlife and Indigenous peoples.

The reserve is home to wildlife, including caribou, essential to the livelihoods of the Gwich’in and Inuvialuit people.

“I am closely following development projects in the reserve and their potential effects on wildlife species that go on both sides of the border,” Minister Wilkinson said in a statement on Tuesday.

For Ottawa, the project poses a “significant” risk to the herd as well as to Indigenous peoples.

“The schedule of this project extends until the period when the caribou must arrive in the reserve to calve, and the project would open the door to future development activities on their main calving grounds”, he said. further worried the Minister of the Environment. 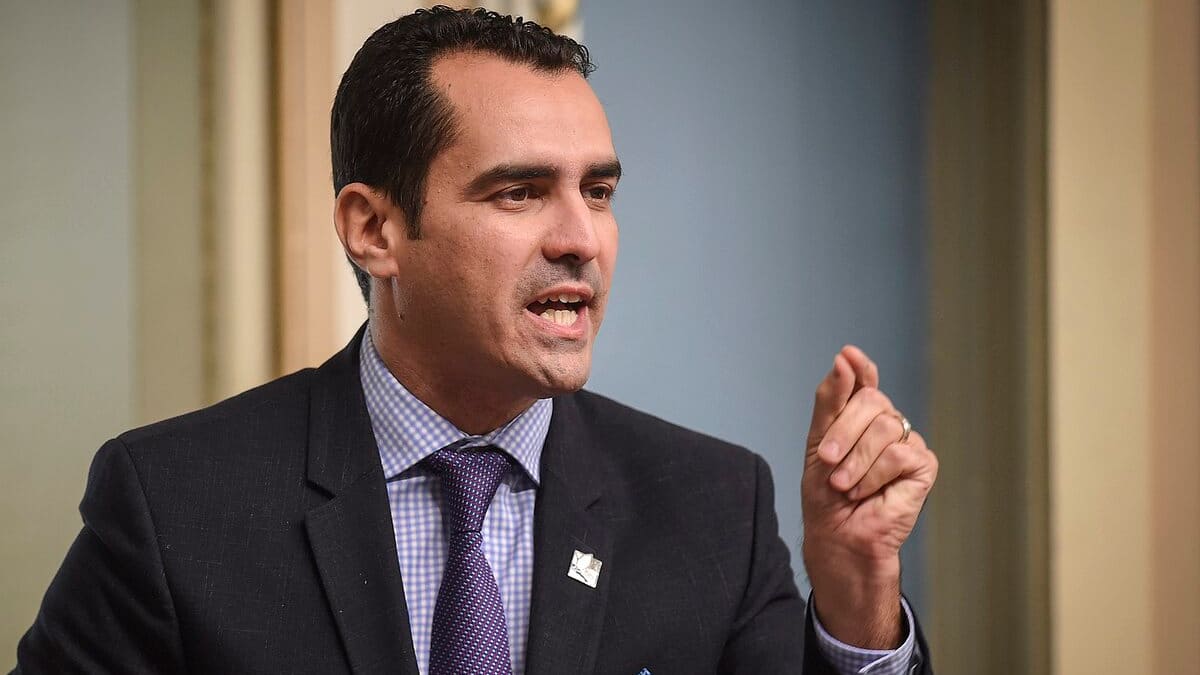 Attacks, insults, remarks contrary to the rules: the knives fly low in the National Assembly, …