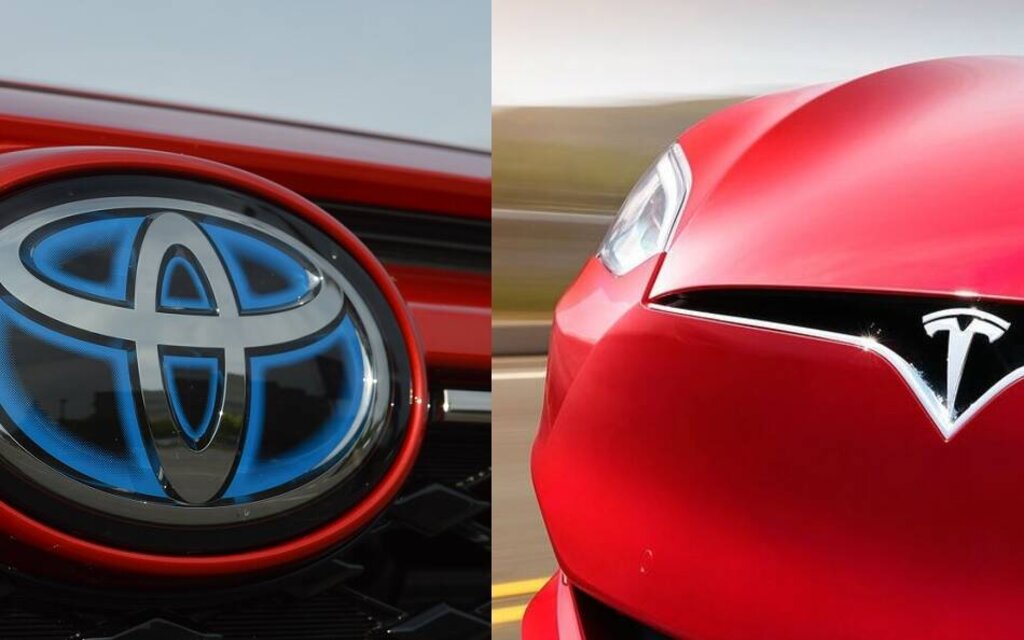 Toyota boss hits out at Tesla and doesn’t mince words

Toyota chairman Akio Toyoda lashed out at Elon Musk and Tesla in recent interview for the site Bloomberg and he didn’t go with the back of a spoon, to use his culinary analogy.

“Tesla says his recipe will be the norm in the future, but what it doesn’t have is real cuisine and a real chef like Toyota,” he said.

Then he adds: “They don’t really do anything concrete; people just do buy the recipe. Whereas we have a kitchen and a chef and we make real dishes. Yes, our stock price is lower, but when it comes to products, we have a full menu for customers to choose from. ”

Clearly, the Toyota boss has a hard time digesting his company being overtaken by Tesla in terms of market value earlier this year. Or is it rather a reaction to the bitter realization that the Japanese giant is lagging far behind in the field of 100% electric vehicles?

Whatever Akio Toyoda may say, the fact is that the Tesla Model 3 has quickly become the best-selling electric car in the world and one of the most popular, all categories combined, in several markets including Canada. . The all-new Model Y crossover is also well on its way to success, despite quality issues on the first units to roll out of the factory.

Other manufacturers (Audi, for example) openly admit that Tesla has a serious lead and that its innovations like remote updates are a model to follow. General Motors, by the way, has just announced the recruitment of 3,000 engineers, computer scientists and designers to accelerate the development of electric vehicles.

Share
Previous The situation will worsen in Saguenay – Lac-Saint-Jean
Next Withdrawal of an episode of La Petite vie: the leader of the PQ wants a law to regulate censorship at Radio-Canada