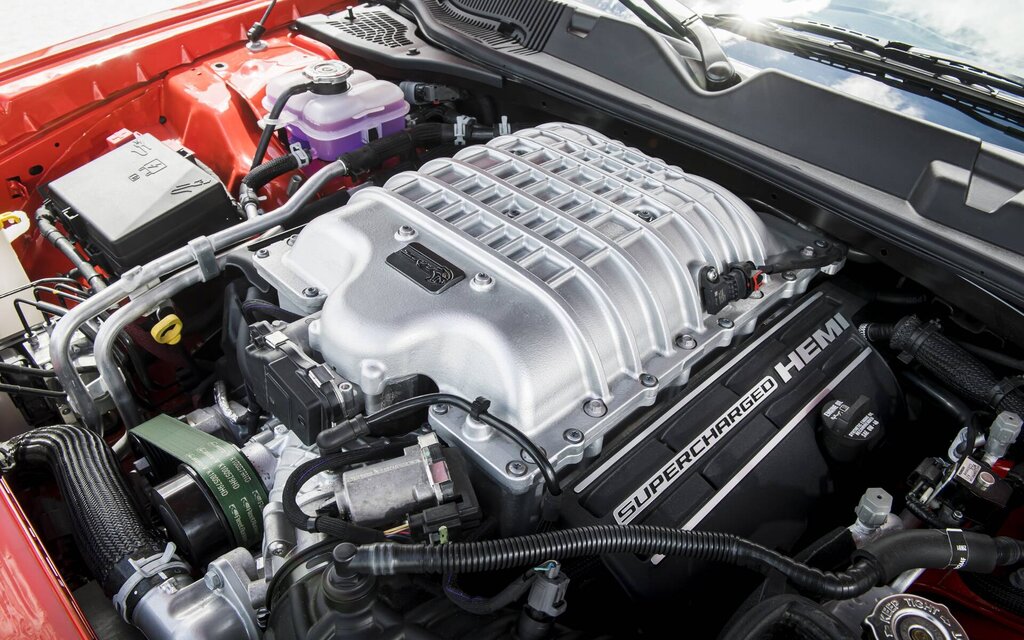 On the same day that Dodge opened orders for its all-new 710 horsepower Durango Hellcat costing a whopping $ 114,345, another announcement from the manufacturer FCA caught our attention as well as that of all performance and performance enthusiasts. tuning.

Via its Mopar division, we learn that the famous 6.2-liter supercharged V8 engine developing 807 horsepower is now available over the counter under the name “Hellcrate Redeye”. Anyone who wants to equip their own racing car with such infernal power can do so… provided it is a model before 1976 or designed for off-roading, specifies the company, referring to certification standards and ‘polluting emissions.

Also developing a torque of 717 lb-ft, this engine originally made its debut in the famous 2018 Dodge Challenger SRT Demon. Since then, it has worked its way into the Dodge Charger and Challenger in SRT Hellcat Redeye (797 hp) trim. same as in the new Challenger SRT Super Stock 2021 (807 hp) shown below:

Compared to the standard Hellcrate engine also available to order, the Hellcrate Redeye features a host of increased capabilities, including:

Each engine undergoes a 42-minute dynamometric test before shipping and includes all parts and instructions necessary for its operation. Those who wish to pair it with a manual transmission can purchase separate parts also offered by Mopar.

And how much does this 807 horsepower Hellcrate Redeye engine cost? The Canadian price is set at $ 27,010. It can be ordered today through Dodge dealers. 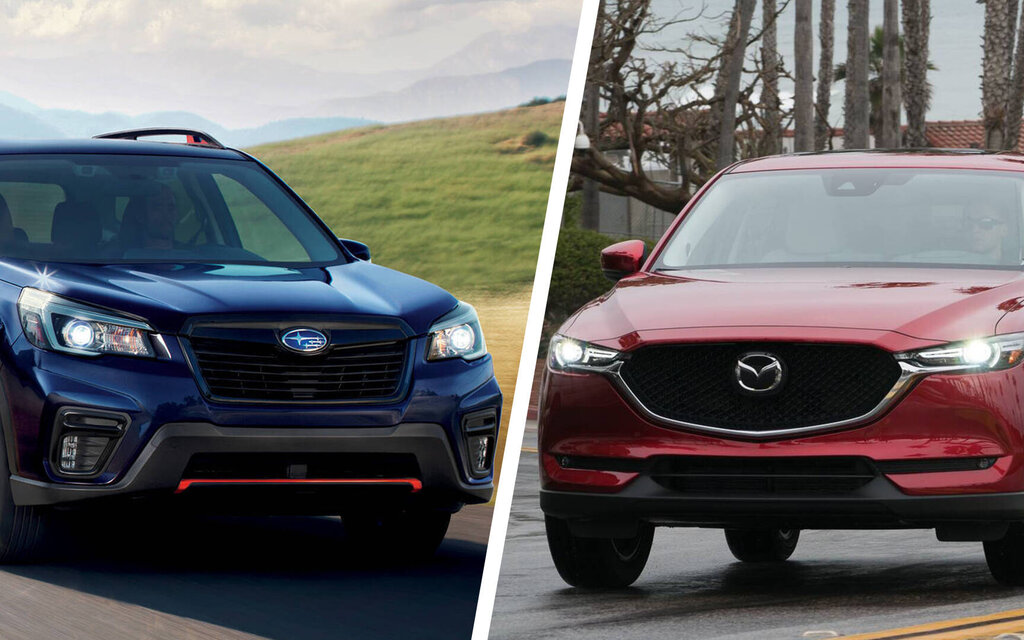