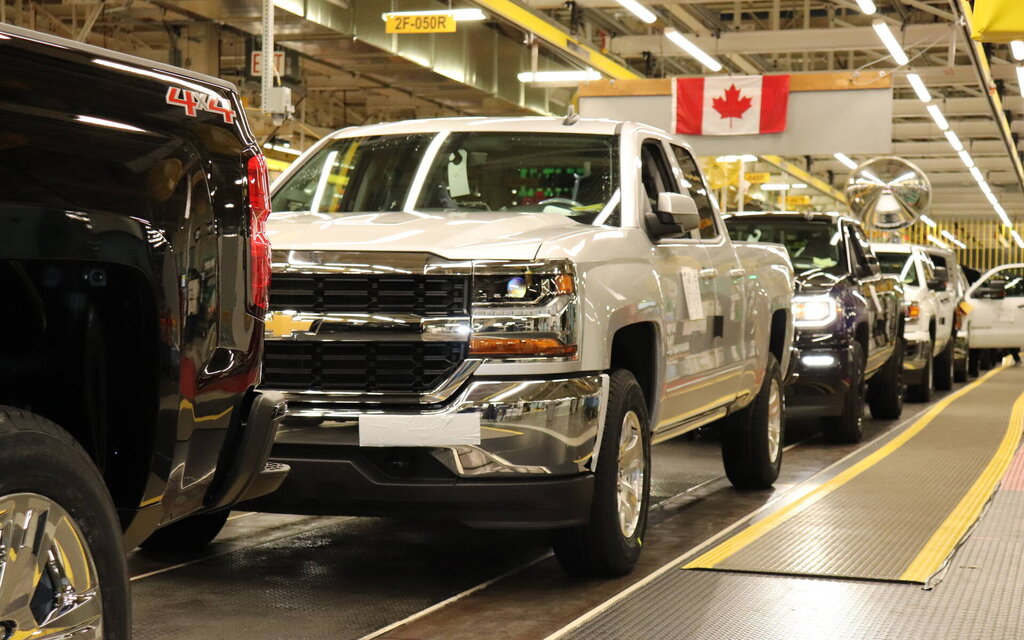 General Motors’ plant in Oshawa, which ceased vehicle production in December 2019 and was in the process of being converted to a stamping and related operations center, will resume manufacturing pickup trucks in 2022.

This is what emerges mainly from the agreement in principle reached on the night of Wednesday to Thursday between the manufacturer and the Canadian union Unifor, whose members will be called on Sunday to vote for its ratification.

GM will invest up to $ 1.3 billion and hire between 1,400 and 1,700 hourly workers. With Unifor’s support, the Oshawa plant will immediately prepare to get its facilities up and running, including a new body shop and a new flexible assembly module.

The pickup trucks that will be produced from January 2022 are the next-generation Chevrolet Silverado and GMC Sierra, including the so-called Heavy Duty models, which are increasingly in demand these days. In fact, production on the United States’ side has been increased to counter the lack of inventory.

GM is in dire need of these highly profitable vehicles to finance the development and marketing of its future electric vehicles, such as the GMC Hummer EV and the Cadillac LYRIQ.

In addition to the investments in Oshawa, GM will spend $ 109 million at the St. Catharines engine and transmission plant and $ 500,000 at the parts distribution center in Woodstock, also in Ontario.

However, the agreement does not cover the CAMI plant in Ingersoll, where the Chevrolet Equinox is manufactured. The current contract between the builder and it is different and it will expire in 2021.

GM will now continue its discussions with the federal and provincial governments for public financial assistance, as with Ford and FCA earlier this fall.