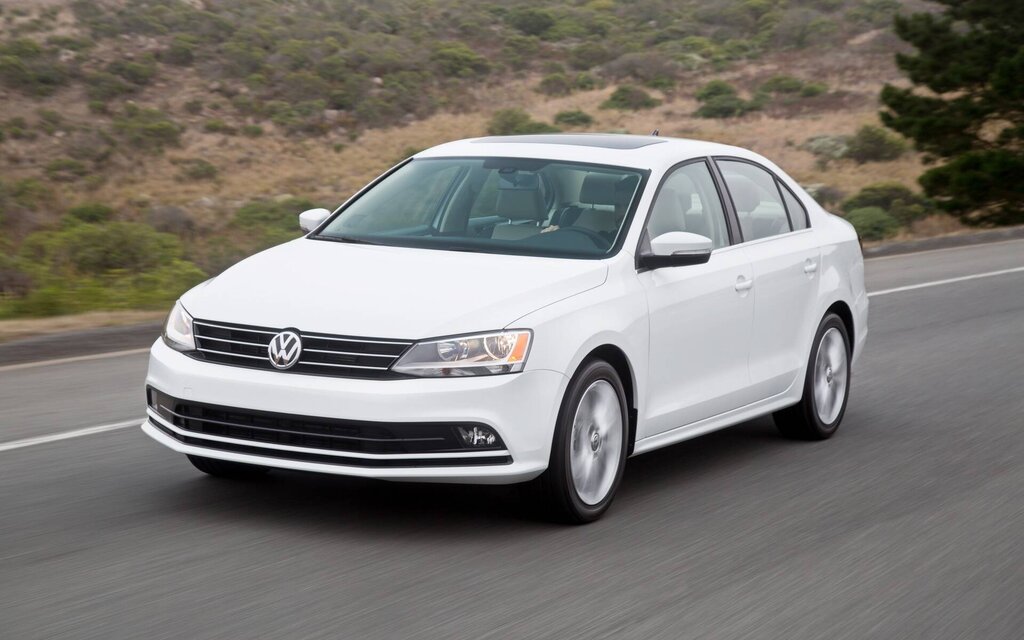 The Volkswagen Jetta is currently the subject of a recall regarding a possible fuel leak. Just over 250,000 copies are affected in North America, including 33,414 in Canada.

In some cases, the fuel rail bolts could loosen over time. At this time, there could be an odor or fuel leak in the engine compartment, according to the recall notice issued by the manufacturer.

Needless to say, such a leak carries a risk of fire. Fortunately, no such incident has been reported so far and no one has been injured. On the other hand, according to documents from the National Highway Traffic Safety Administration (NHTSA) in the United States, claims were made by owners.

Volkswagen will be mailing a letter in the next few weeks asking owners to take their 2016 or 2017 Jetta to a dealership to have the fuel rail bolts and, if necessary, the fuel rail itself replaced.

In the meantime, if you smell gasoline or see any signs of a leak under the engine bay, don’t delay in heading to the garage.