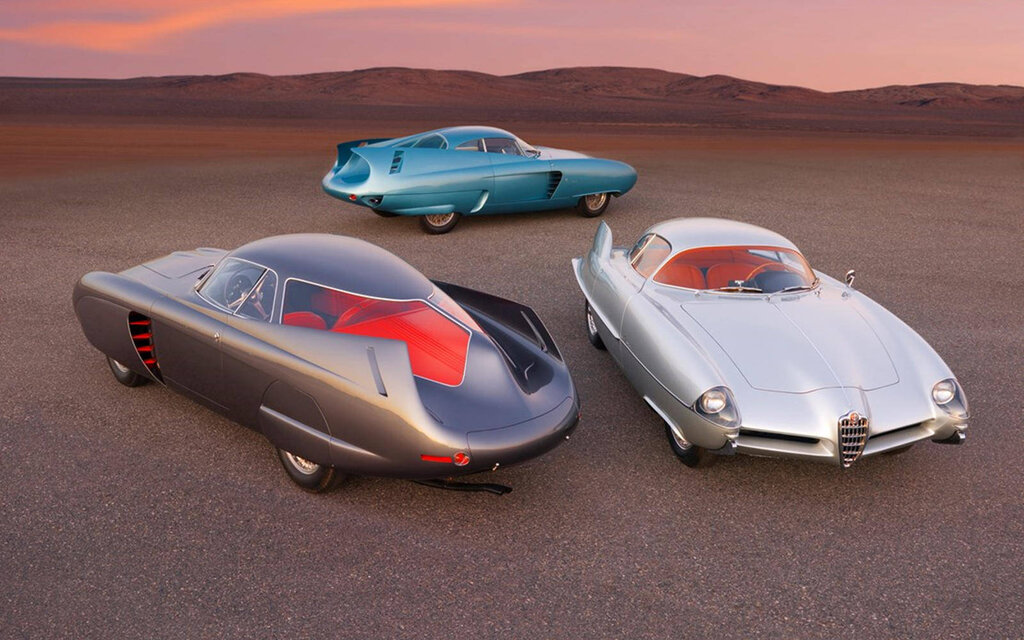 The future of the Alfa Romeo brand in North America is uncertain, but its global past does not fail to impress, as we have illustrated with our photo gallery of 110 years of Alfa Romeo.

During the 1950s, three mind-blowing concepts were unveiled at the Turin Auto Show. Produced by the Bertone firm, they were called BAT 5, 7 and 9d in reference to Berlina Aerodinamica Tecnica.

All three were sold as a single set at a recent RM Sotheby’s auction in New York City for a whopping US $ 14.84 million, or almost Canadian $ 20 million at the current exchange rate. Yes, you read correctly. That’s the equivalent of around 200 2020 Alfa Romeo Giulia Quadrifoglio sedans ($ 90,945 plus tax)!

This is a record for post-war Alfa Romeos sold as a single lot.

As the pictures show, these are cars designed to be ultra aerodynamic, with front fenders that extend along with the pointed muzzle and above all gigantic rear fins. Also see the teardrop-shaped cabin, partially hidden wheels and side air intakes on some models.

BAT 5 (in gray) dates from 1953; BAT 7 (in blue), from 1954; and the BAT 9d (silver), from 1955. The second had an incredible coefficient of drag of 0.19, while the last came a little closer to the production cars of Alfa Romeo of the time. It also sported a triangle grille like the current models.

www.guideautoweb.com
Share
Previous Despoiled by the Nazis | The future of a Pissarro soon in court
Next “Normal People” and Les Appendices on ICI Tou.tv