Facebook conceded Monday that it was having difficulty removing some misleading ads about the US presidential election after a report showing that deleted ads were rebroadcast on the platform.

The social media giant said it took further action after it discovered loopholes that allowed activists to repost banned ads because they did not meet fact-check criteria.

The Wall Street Journal has indeed revealed that certain messages of support for President Donald Trump containing false information about his Democratic rival Joe Biden had been shared by a conservative group, the American Principles Project, although they had previously been blocked.

These ads falsely claimed that Mr. Biden supports the far-left Antifa movement and is in favor of transgender surgery for children.

Facebook removed these ads again after the US daily article.

“When an auditor appraises an advertisement, we affix a label and demote it while removing the advertising status from it – this goes for all the evaluations,” a Facebook spokesperson told AFP .

“We have checked these ads and we are taking action against those who break our rules while trying to improve our system for detecting ads similar to those already reviewed,” he added.

Last week, Facebook had to face a mess in the implementation of a ban on political ads in the week before the US election.

Republicans and Democrats had accused the group of putting them at a disadvantage.

“We’re investigating ads that have been suspended in error, and questions from advertisers who are having trouble adjusting their campaigns. We are working to find a quick solution to these issues, ”tweeted Rob Leathern, a Facebook ad product manager.

Scrutinized for its management of political disinformation on its platform, Facebook tightened the screws before Tuesday’s poll, ensuring that it redouble its efforts to prevent any damage to the electoral process. 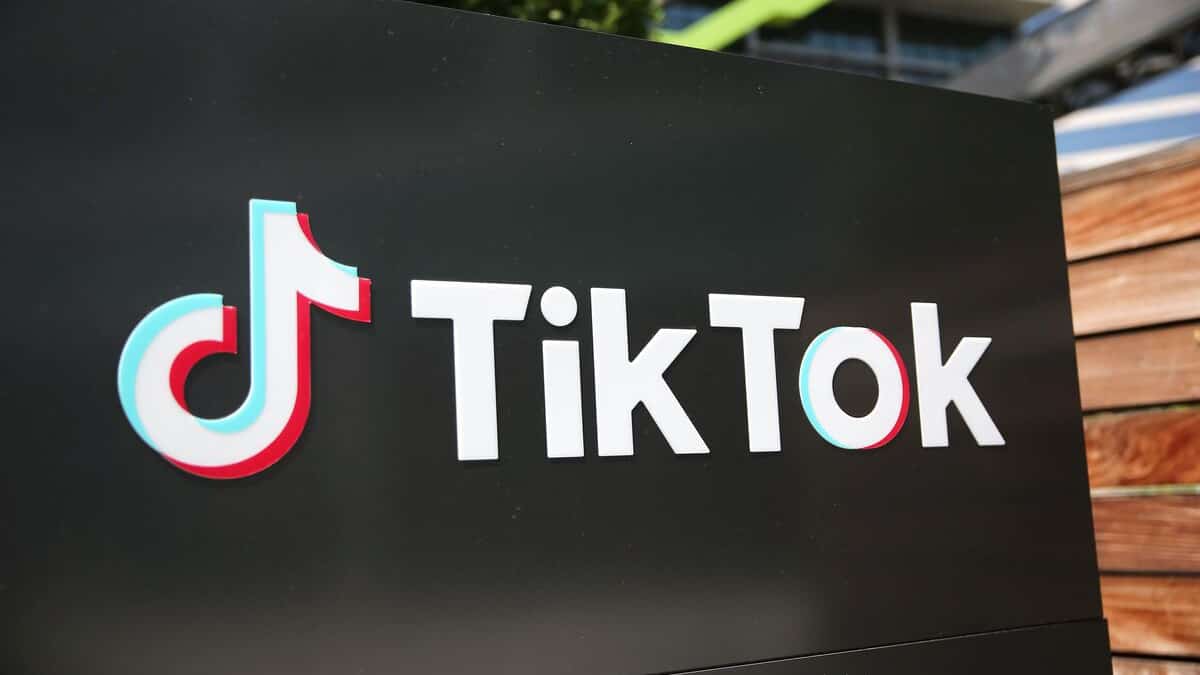 Will TikTok still be available in the US on Saturday?

The new deadline granted by the Trump administration to ByteDance, the Chinese parent company of …