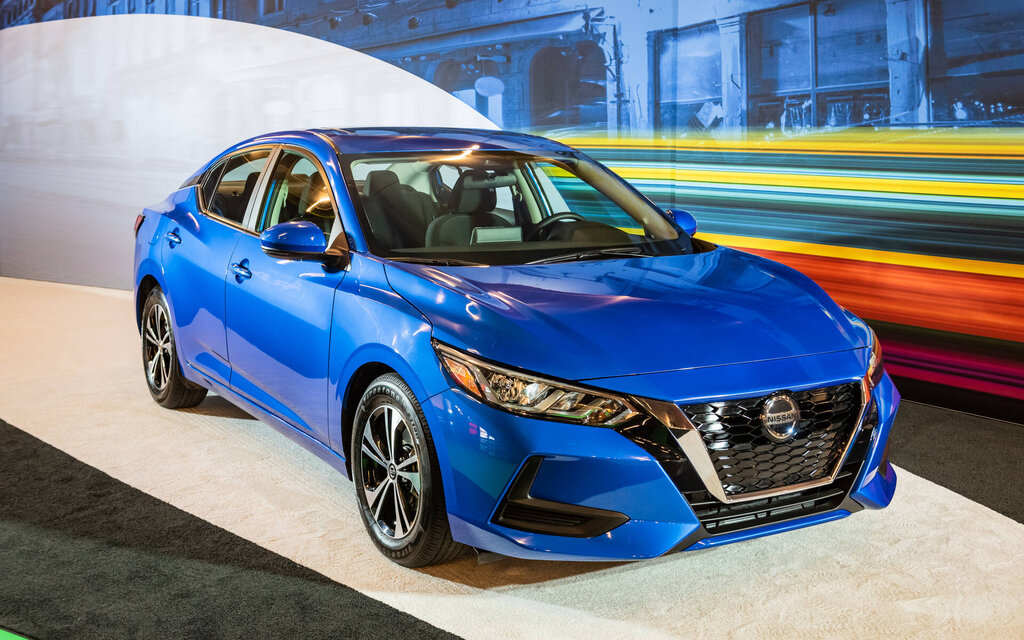 For 2021, Nissan will enhance its catalog by making a six-speed manual transmission available for the Sentra SR.

Remember that since the introduction of the eighth generation of the model in 2020, the manual could only be combined with the entry-level version, i.e. the S. In other words, the S Plus, SV, SR and SR Prime versions. saw their engine being married exclusively to a continuously variable transmission.

For the new year, Nissan intends to revamp the range of its compact sedan somewhat.

The information has been transmitted exclusively to Car guide through a Quebec dealer. He even shared a screenshot of his digital order book, where we can clearly see the BVM (manual gearbox) option associated with the SR version.

However, Nissan Canada declined to comment on the news. They just told us that an official communication was going to be issued on November 4.

Despite a slightly sportier design, note that the Sentra SR remains equipped with the same engine as the other variants of the model. This results in a 2.0-liter four-cylinder engine developing 149 horsepower and 145 lb-ft of torque.

Share
Previous “Spectrum” by Zach Zoya: Towards excellence and even further
Next COVID-19: the Château must protect itself from its creditors

Who owns your vehicle data?