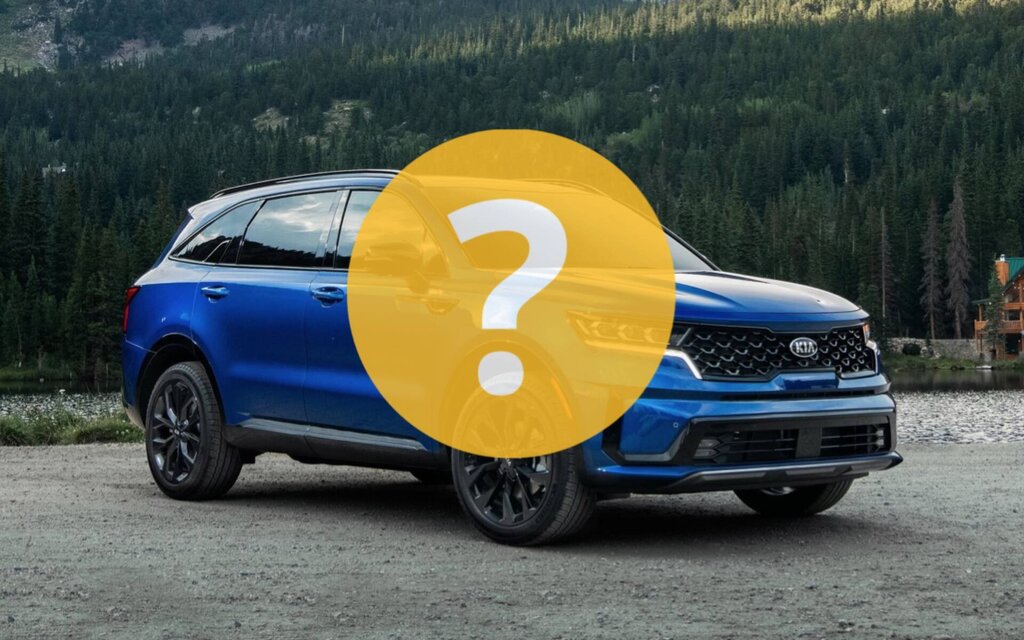 I own a 2016 Kia Sorento and my rental is ending soon. I saw the photos of the new generation model circulating and I find it very successful. However, I would like to know more about the towing capacity. My V6-powered Sorento can tow up to 5,000 pounds and that’s why I chose it.

Indeed, the towing capacity of the third generation Kia Sorento was one of its strengths against the competition. Equipped with the 3.3-liter V6 engine and all-wheel drive, it could tow up to 5,000 pounds.

During the North American unveiling of the new generation Sorento, the manufacturer told us that the V6 engine would no longer appear in the catalog. In doing so, the turbocharged 2.5L four-cylinder engine comes in to replace it. Note that the towing capacity of the new Sorento equipped with this engine will only be 3,500 pounds.

This is a marked drop.

It is also important to note that if we opt for the naturally aspirated four-cylinder engine or for hybrid or plug-in hybrid engines, it will be necessary to negotiate with a towing capacity of 2000 pounds.

At Kia, we are told that the arrival of Telluride in the range has slightly forced a change. In other words, while the Sorento was the strongest vehicle in the catalog, efforts were made to make it practical for consumers wishing to tow. However, the situation has since changed. Remember that according to the data provided by the manufacturer, the Kia Telluride can tow up to 5,000 pounds.

Share
Previous Interregional travel: the SQ is deploying roadblocks from noon today
Next “My Salinger Year” will finally be released in November across Canada 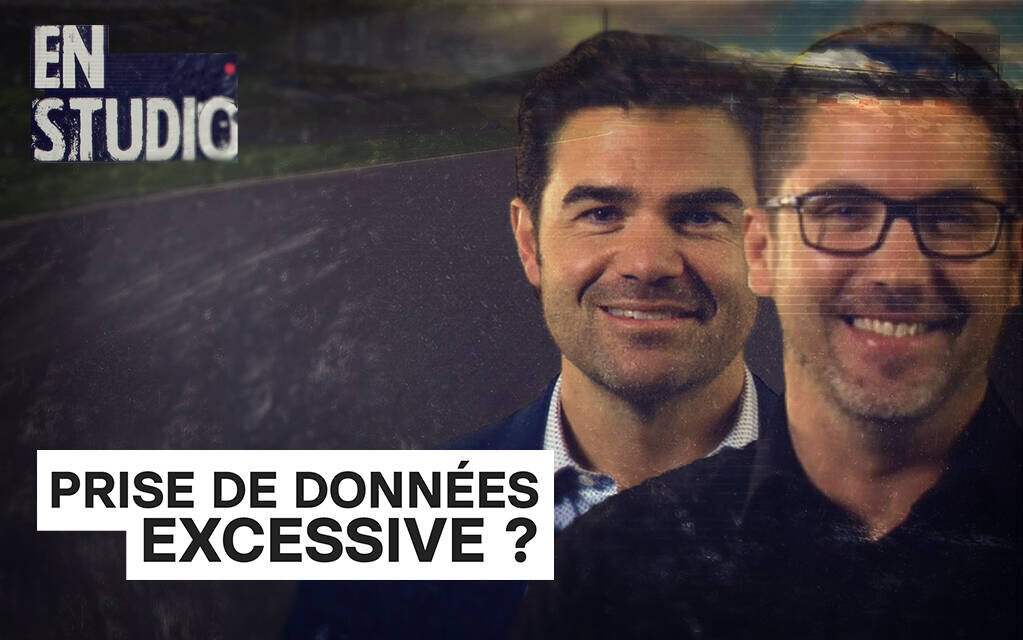