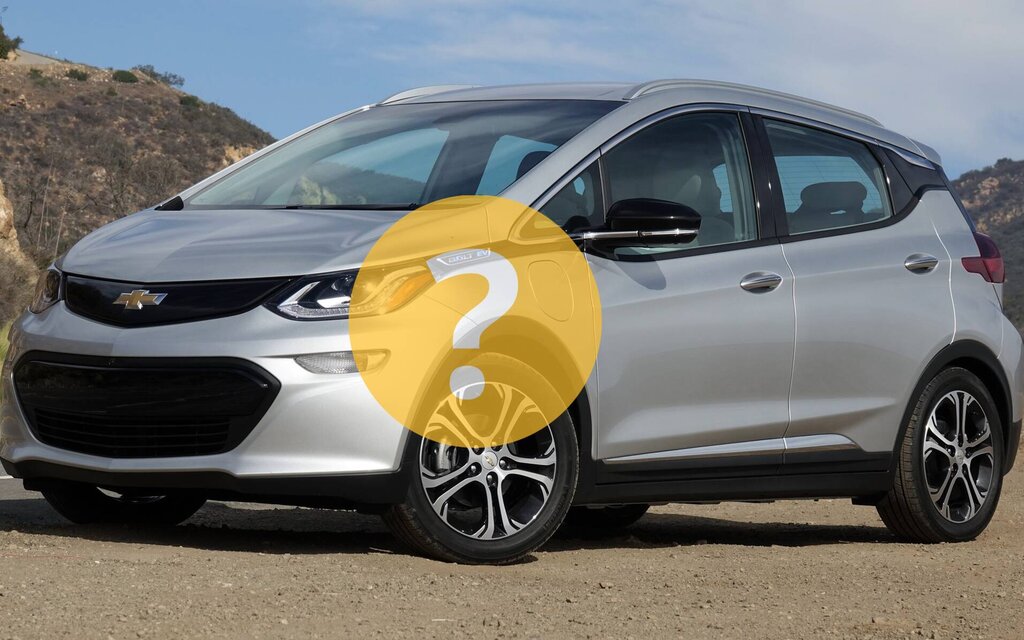 Brakes finished on a 30,000 km Chevrolet Bolt, is that normal?

My aunt owns a 2017 Chevrolet Bolt with 30,000 km and her four-wheel brakes need to be changed. We always hear that an electric car will “never or hardly” change the brakes, or that they will last much longer than on a conventional car. The dealership’s response was: “Your brakes are rotten because they are not used enough”. It’s a bit the opposite of what sellers say when they tout the qualities of the electric car. I would like your comments on the subject.

It is true that electric cars put less strain on the brakes than gasoline cars. This is thanks to their braking energy recovery system, which recharges the battery when slowing down.

Thanks to this system, conventional brakes are used much less, and they wear less quickly. This is for theory. In practice, using the car’s disc brakes less can cause some problems. If your aunt takes trips where hard braking is rare, the car may hardly ever use the disc brake system.

The problem is, this system is made up of several moving parts (calipers, caliper pistons, etc.), and some can seize when not used enough. And with winter driving in Quebec, salt and accumulated dirt can accentuate the phenomenon, and seize one or more brake calipers. This is probably what happened to your aunt’s Chevrolet Bolt.

To avoid this problem, which can be very expensive, it would be ideal to have the brake system checked and cleaned regularly. For example, the Association for the Protection of Motorists (APA), which has documented several complaints about this, recommends an annual cleaning of the braking system of electric vehicles to avoid the problem.

Share
Previous COVID-19: 489 new cases in Quebec, hospitalizations on the rise
Next Patrice Michaud will host the “Star Académie” galas 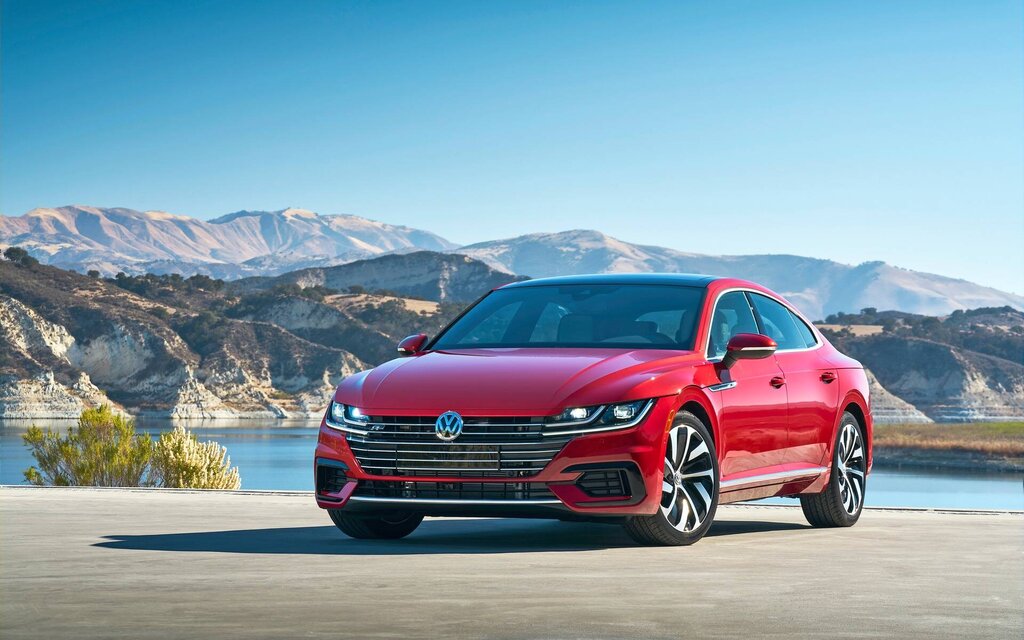