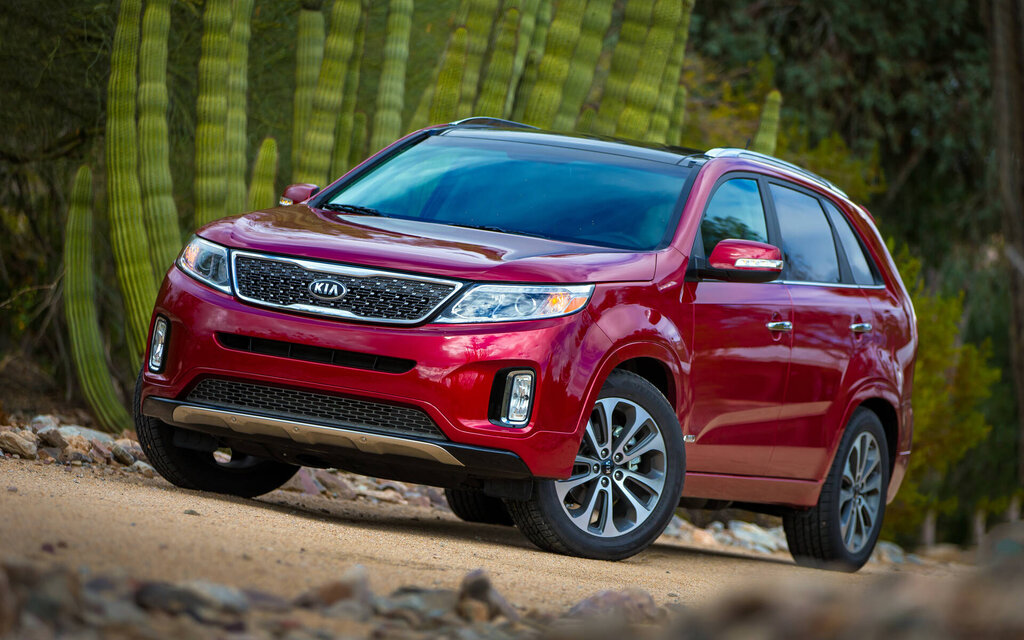 Two of the most popular Korean products in North America are now at the heart of a massive recall due to a fire hazard.

The exact number of vehicles affected on this side of the border is not yet known, but we do know that there are 23,153 Sorento since Kia Canada has already issued its recall for this model.

The problem is that brake fluid could enter the electronic hydraulic control module of the brake system and cause a short circuit. The ABS warning light could come on on the dashboard, but it is this possible short circuit that threatens to cause a fire.

Twenty-three such cases have been reported in the United States to date, 15 by Hyundai and eight by Kia. Fortunately, no one was hurt.

Owners will be notified in the coming weeks by asking them to come to a Hyundai or Kia dealership for an inspection of their vehicle. If there is a brake fluid leak in the electronic hydraulic control module, it will need to be replaced.

In the meantime, Kia recommends parking outdoors and away from other vehicles or structures until repairs are made. At Hyundai, the company says such a precaution is unnecessary, but warns that it is best not to drive the vehicle – and disconnect the positive 12-volt battery cable – if the ABS warning light s ‘alight.

Share
Previous In Spain, a surfer arrested for not respecting her quarantine
Next TIFF 2020: a careful but not confined edition