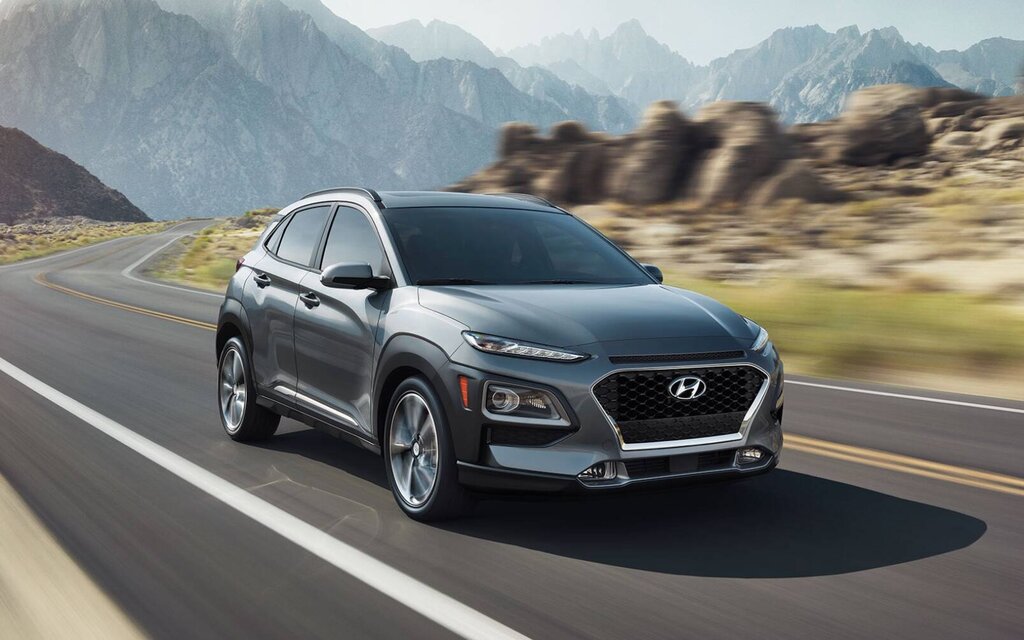 Since entering the market in 2018, the Hyundai Kona has a real success story with us. With more than 11,000 units sold in 2019 in Quebec, it is by far the most popular subcompact SUV.

Here are five things to know about the Hyundai Kona 2021.

As standard, the Kona comes with a 2.0L four-cylinder engine producing 147 horsepower and 132 pound-feet.

By opting for a Trend, Luxury or Ultimate version, we are entitled to a turbocharged four-cylinder 1.6L engine. The power generated is 175 horsepower and only eight seconds are needed to reach 100 km / h since the stop.

The Kona’s entry-level powertrain is mated to a six-speed automatic transmission, while the turbo engine uses a seven-speed dual-clutch transmission instead.

In addition to its two gasoline engines, the Hyundai Kona 2021 also stands out with its fully electric variant, eligible for a generous subsidy.

Like many subcompact SUVs, the Kona gives you the choice of front-wheel drive or an all-wheel drive system for entry-level versions, namely Essential and Preferred. On the other hand, the three versions powered by the turbocharged unit are fitted as standard with all-wheel drive. In the case of the electric model, only the front drive wheels are on the menu.

With the exception of the orange and yellow which will be dropped and the addition of a gray, the changes for 2021 are pretty slim for the Kona.

For 2021, the Hyundai Kona starts at $ 21,299 for the Essential version. At the top of the range, we find the Ultimate version, which is priced at $ 32,299. In this variant, we find an array of active safety technologies as well as amenities such as a sunroof, a wireless charger for cell phones and an eight-inch touch screen.

www.guideautoweb.com
Share
Previous The pandemic benefits the exodus to the suburbs
Next Nearly $ 1 million in purchases with a defective gift card